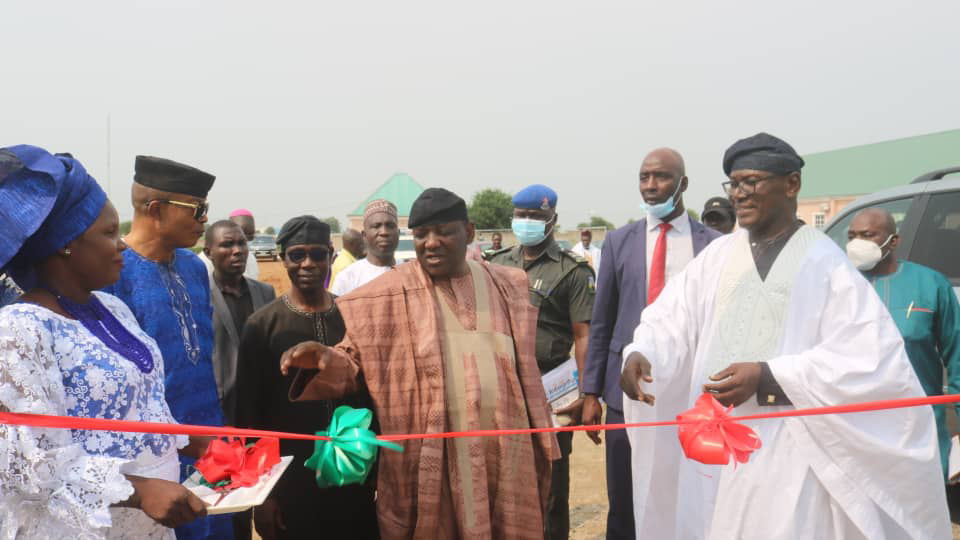 ByYusuf Umar
Governor Ahmadu Umaru Fintiri has commissioned Pwanobato events and recreational centre in Numan, describing it as the best of its kind in the state.
Governor AUF laud the initiative of the founder said the centre will add to the revenue base of the state
Speaking through his Deputy, Chief Crowther Seth, the Executive Governor of the State, Ahmadu Umaru Fintiri said he is proud to identify with General Lawrence Pwanobato Ngubane retired, describing him as a transformer.
The Governor saluted his achievements noting that it will open doors for more businesses in the tourism and hospitality industry in Numan and the State as a whole.
While reiterating that Government will continue to provide enabling environment for businesses to thrive ,the Governor expressed optimism that the centre will add to the revenue base of the state and open job opportunity for the teeming populace.
Earlier, the Chairman of the occasion saluted the courage, determination and foresight of General Lawrence Pwanobato Ngubane retired for touching lives through the revolutionary project he brought to Bwatiye Land.
He said the realization of the retired General’s vision and mission is a reflection of his humility and steadfastness returning gratitude to GOD almighty for making the auspicious event a reality.
The founder expressed appreciation to Governor Ahmadu Umaru Fintiri and his Deputy Chief Crowther Seth, Hama Bachama Honum Daniel Ismaila Shaga, Hamma Bata Gladstone Teneke, spiritual fathers, among other prominent dignitaries for their contributions and honour, saying it is a clear demonstration of confidence, trust and support for Numan and the entire bwatiye nation.
Yes said despite all odds, he decided to site the recreational centre in Numan to develop his community.He expressed hope that it will encourage tourism, trades and business, adding that the centre is not only for the benefit of Numan, but can add to the revenue base of the state in general. 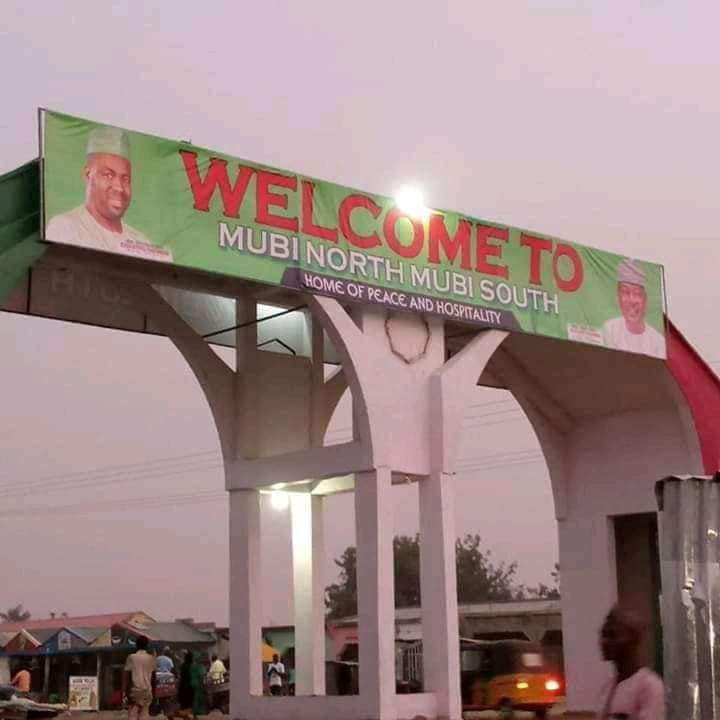 The Paramount rulers, lawmakers among other personalities in their goodwill messages showered encomiums on general Ngubane retired for establishing the resort, emphasizing that he is a pace setter.
They advocated for judicious use of the facility.
The recreational centre consists of lodging, business center, multi-purpose hall and out door events park.
12:23
Adamawa Daily Reports
Email ThisBlogThis!Share to TwitterShare to Facebook