Home » News » NEWS: Deputy Governor Chief Crowther Seth Reminds Christians of the need to Amend their ways before they Die.

NEWS: Deputy Governor Chief Crowther Seth Reminds Christians of the need to Amend their ways before they Die. 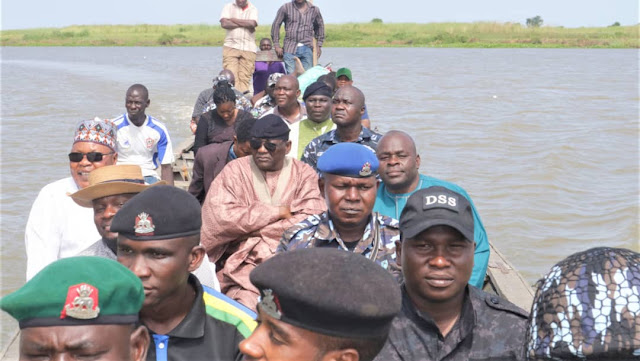 
He gave the reminder while condoling the family of late Baba Anthony Malah Gbando in Kwah Community of Lamurde Local Government Area of the State.


The Deputy Governor was in Kwah community yesterday in order to register his condolence to the bereaved family of late Baba Anthony Malah Gbando who died at the age of 88. 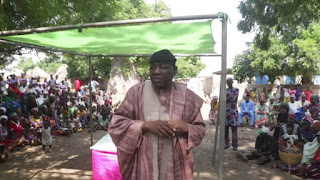 The son of the soil and the number two citizen of Adamawa has continued to demonstrates his sympathy, humility, love and kindness to the people across divides.

Commisserating with the family of Baba Anthony Malah Gbando who passed away on 11th October, 2021, after a protracted illness and the entire Kwah community, Chief Crowther Seth encourages them to take solace in God.

He described the deceased as a quiet type and peace lover, adding that late Baba will always be remembered for his gentleness and words of wisdom, advising those he left behind to emulate him.Chief Crowther also admonished Christians to live a Holy life for death is inevitable, even as he sued for unity, tolerance and peaceful coexistence.

Late Baba Anthony Malah Gbando is survived by a wife, ten children, sixteen grand children and sisters. He has since been buried in his home town Kwah according to Christian rites.
10:51
Adamawa Daily Reports
News
Email ThisBlogThis!Share to TwitterShare to Facebook