Home » News » EXCO:State Government Approves Construction and Procurement of Projects worth over Three Hundred and Thirteen Million's of Naira.

EXCO:State Government Approves Construction and Procurement of Projects worth over Three Hundred and Thirteen Million's of Naira. 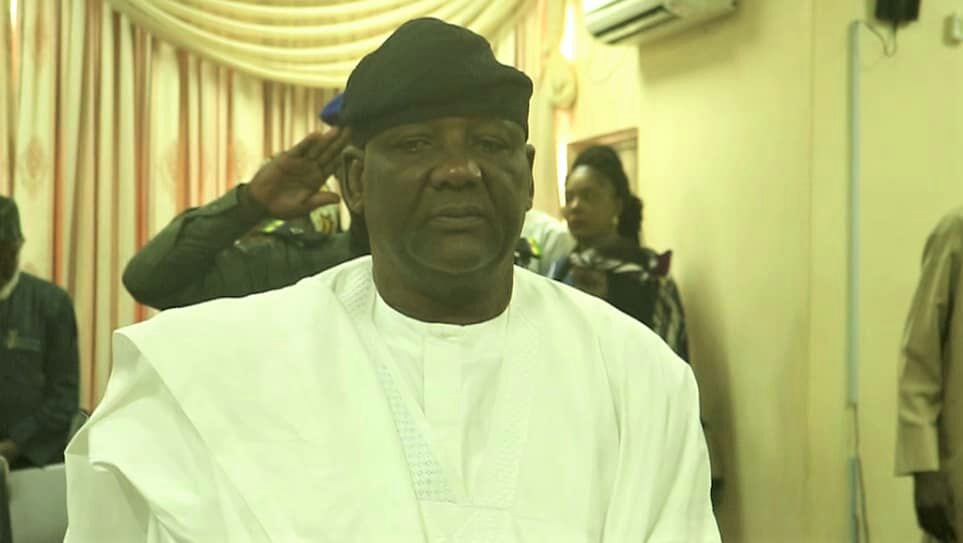 By:Yusuf Umar
Adamawa State Government has approved the construction and procurement of projects worth over three hundred and thirteen million's of naira accros the state.
This is part of the resolutions reached at its sixth 2022 Exco meeting held at the Council Chambers, Government House Yola, presided over by the Deputy Governor ,Chief Crowther Seth. 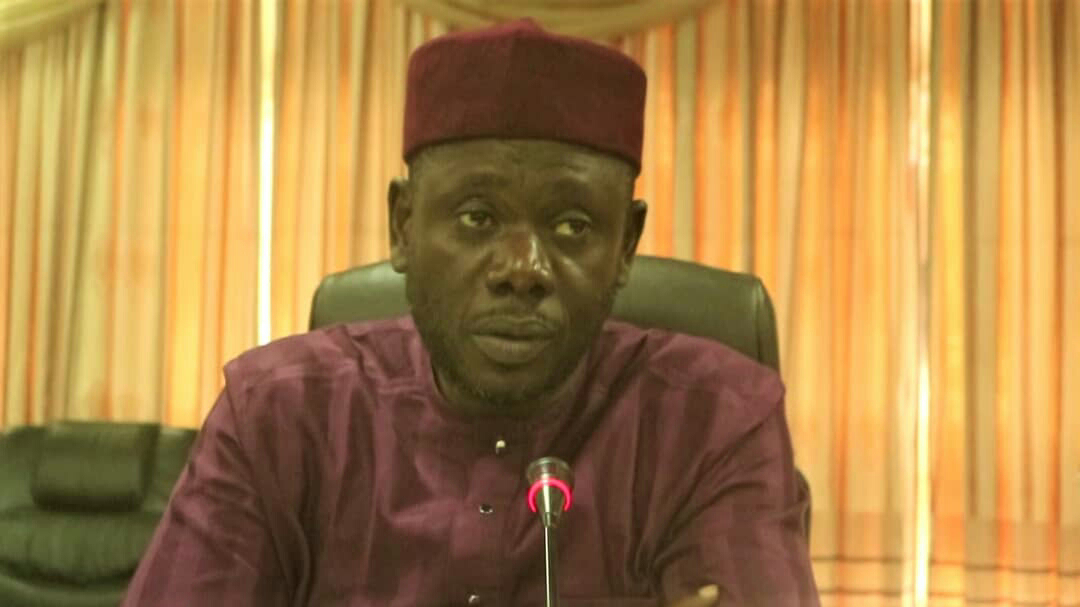 Briefing newsmen shortly after the meeting, the Hon. Commissioner for Information and Strategy, Dr. Umar Garba Pella revealed that as part of the urban renewal project of Governor Ahmadu Umaru Fintiri led administration, the Council Members has also approved and awarded the construction of Multi Purpose Hall at Government Day Secondary School Lamurde at the Sum of Eighty Four Million Seven Hundred and Fourty One Thousand, Six Hundred and Fifty Naira. And also the sum of sixty four million, five hundred and sixty seven thousand, four hundred and thirty four naira, Seventy five Kobo for the construction of perimeter fense at the government science secondary School Mayo-Belwa, and seventy five million, eight hundred and ninety five, two hundred and eighty five thousand naira, eighty kobo for procurement and supply of science equipments at all the technical colleges across the state.
Hon Pella further informed newsmen that the construction of six number of one bedroom flat at Lamurde cottage hospital has also been approved at the cost of eighty eight million, two hundred and forthy eight thousand, three hundred and thirty seven naira, thirty eight Kobo.
He maintained that the fresh air government will not be distracted, but remain focused at changing the developmental narrative of the state for the betterment of the people.
Dr. Umar Garba Pella noted that the four contract awarded is for the progress and development of Adamawa State, reiterating that as a government that has its people at heart, noting can be left untorched in all spheres of human endeavor.
He called on the citizens to support the people oriented idles of the present government for a greater Adamawa.
The Commissioner reassured the entire people of the state that the visionary administration of governor Fintiri will continue to initiate and execute developmental projects until his last day in office.
03:17
Adamawa Daily Reports
News
Email ThisBlogThis!Share to TwitterShare to Facebook