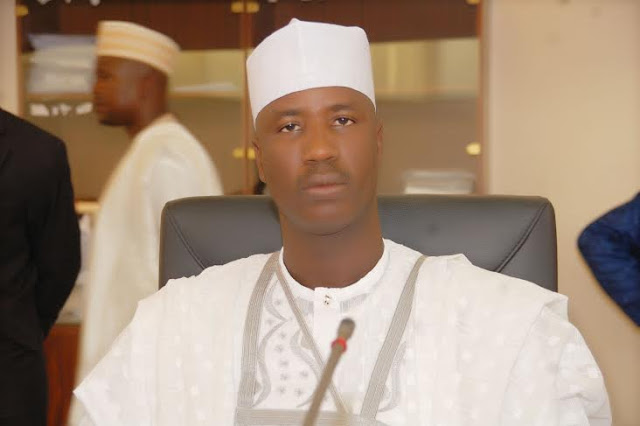 The commendation came amidst a call by the lawmakers for the Ministries of Local Government and Finance to furnish the House with their financial dealings from January to date regarding the bailout funds received so far by government. 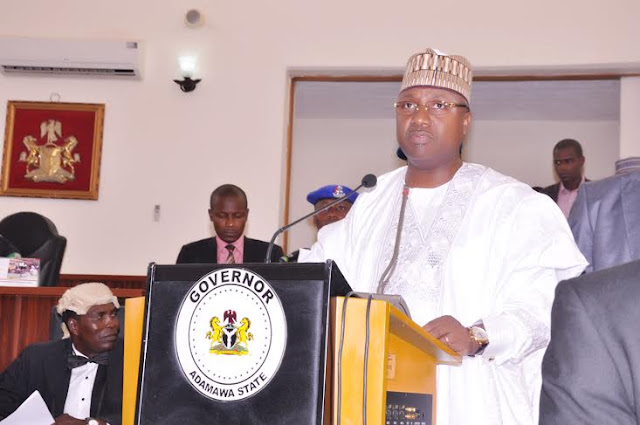 In a statement read on the floor of the House by the Speaker Hon. Kabiru Mijinyawa, the House resolved to commend Governor Myhammad Umaru Jibrilla because it has become necessary owing to the fact that he is among the first State Chief Executives
to implement the payments in the country.
01:42
Adamawa Daily Reports
News
Email ThisBlogThis!Share to TwitterShare to Facebook