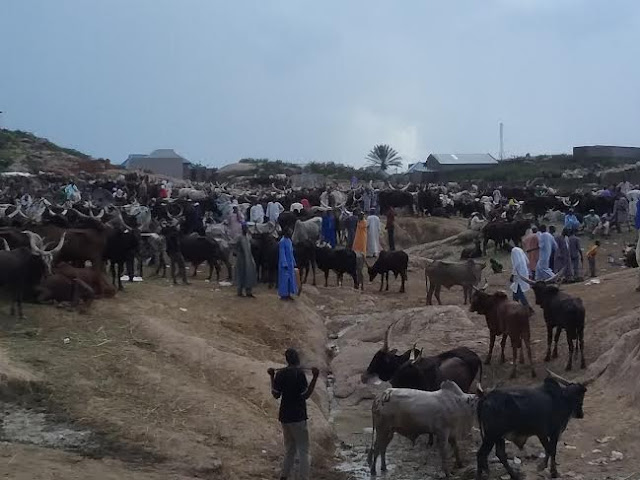 The Mubi cattle Market is perhaps the busiest in the Country and an economic hub in the Adamawa state. Given Adamawa’s abundant animal resources, cattle markets are important to the economic growth of the State. The Mubi Cattle is an International center where hundreds of thousands of animals of all types are traded on weekly basis. The spiral effects of the economic gains of the Cattle Market include the use of a minimum of 200 Vehicle daily for the conveyance of animals. These vehicles maintain a retinue of persons which include Drivers, Conductors, Motor boys, Loaders and Attendants. 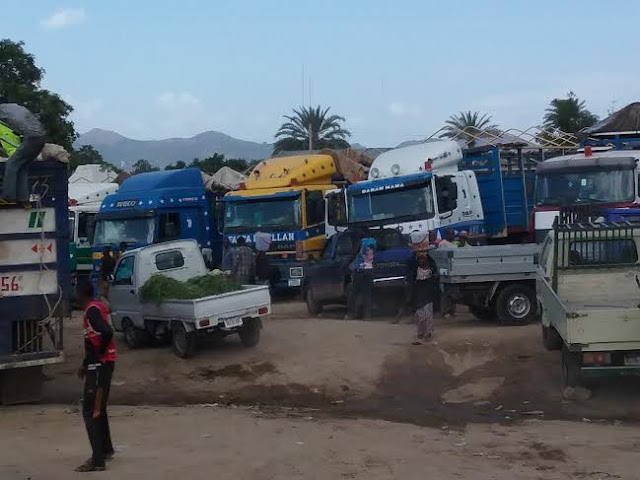 Mubi cattle market operate in Tuesdays as International days where cattle from neubghouring west African countries like Central African Republic, Tchad, Niger and Cameroon troop in on every single tick of second, on this day over 2000 cattle are sold while on Wednesdays   cattle from within Nigeria and those just across the border in Cameroun are sold in hundreds of thousands.

Before the destructive effects of the Insurgency Mubi Cattle Market was doing extremely well. But, the Insurgency created a lull which happily is being overcome. As a matter of fact, from a weekly market, the Mubi is cattle market is now becoming a daily market. In fact, Consultants are coming from all over the Country to partner with Adamawa State Government in the process of Improving Infrastructure at the Market and developing it into a truly business hub.
09:43
Adamawa Daily Reports
NEWS ANALYSIS
Email ThisBlogThis!Share to TwitterShare to Facebook