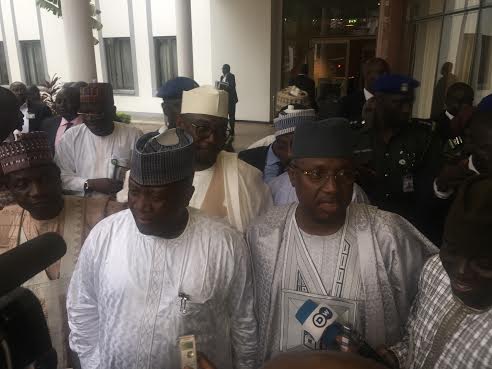 The Nigerian Governor’s Forum has disclosed that State governments would soon access the $500 million World Bank funds meant for the development of health facilities in the States. According to the World Bank, Health issues are now top rights issues in the world and as such Nigerians are expected to benefit from Funds meant to promote access to good health facilities in the Country.

These facts were disclosed to newsmen by the Chairman Nigerian Governors Forum, Governor Abdulaziz Yari of Zamfara State after a closed door meeting which features presentations from Federal Ministries, Departments and Agencies, International Development Partners in health and the World Bank. Explaining further on the outcome of the meeting, Governor Yari stated that the Permanent Secretary Federal Ministry of Health had briefed the Forum on how to access the funds.

According to him, President Muhammadu Buhari had directed Federal Ministries, Departments and Agencies of Government to make presentations to the Forum in order to enable state Governments key effectively into the process of accessing such funds in order to improve the overall health conditions of the citizenry.

Talking on the side lines after the meeting, Adamawa State Governor Senator Muhammad Umar Jibrilla told newsmen that he will make sure that his State is among the first to access the funds because as far as the needs identified are concerned, Adamawa state is one of the neediest states. The Governor disclosed that he inherited very poor Health facilities when he took over which was exacerbated by the after effects of the destructions caused by the insurgency. 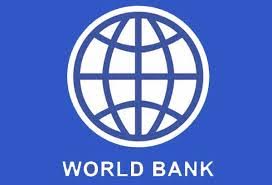 Governor Muhammad Umar Jibrilla expressed appreciation to the World Bank for their continued support given to the State towards facilitating the implementation of Performance Based Financing Project, which is a programme aimed essentially at improving Primary Health Care Delivery Service at the Community level. The Adamawa Sub-project which is being run by the State Primary Health Care Development Agency has so far reached a target population of over 200,000 people in well over 200 Primary Health Care facilities across the 21 Local Government Areas.