NEWS; Member of the House of Assembly goes to Court challenging House Decision. 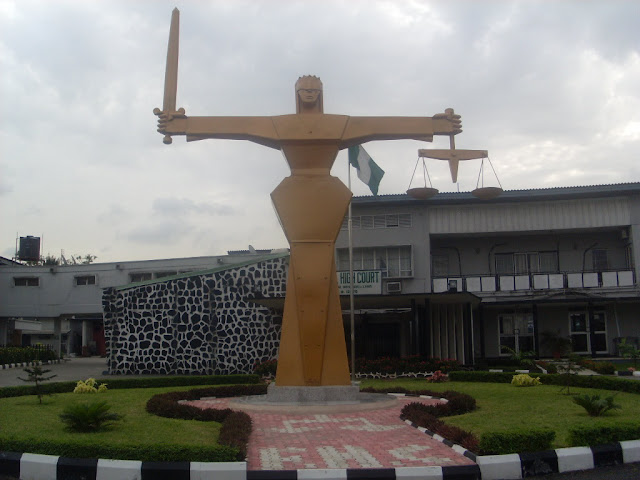 Adamawa State High Court sitting in the state capital has ordered an Interim Injunction restraining the Speaker and the State House of Assembly from carrying into effect it's pronouncement of suspending the member representing Mubi – South Abubakar Abdulrahman Isa, and the dissolution of the House Committee on Finance and Budget pending on determination of the motion fled before it.

Presiding over the matter brought before it challenging the resolution of the house to suspend the member and the dissolution of the House Standing Committee on Finance and Budget, and appropriation. Justice Ambrose Mammadi issued an Interim Injunction restraining the House from suspending Abubakar Abdulrahman on the matter from the State Assembly pending the determination of the substantive suit.

In a swift  reaction the chairman House Committee on Information said it is the prerogative on the House of Assembly to constitute their standing committee and discipline their members.He added that no body was elected the chairman of a committee and as such committee chairmanship is not an enforceable right.

Next hearing on the matter has been fixed for 25th of November 2015.
07:06
Adamawa Daily Reports
News
Email ThisBlogThis!Share to TwitterShare to Facebook