By: Catherine Philip Jelani
The Psyco-social Support PSS and Gender Based Violence GBV sub sector Technical Working Group Stakeholders met for their quarterly meeting at the Conference Hall of the State Ministry of Women Affairs Yola, Adamawa State. The working group was chaired by Ministry of Women Affairs and UNFPA; other members include: UNHCR, UNICEF, UN Women, IRC, DRG Planning Commission, Ministry of Health and others.

The sole aim of the meeting is to Lunch a manual title; Standard Operating Procedures for Responding to Gender Based Violence in Humanitarian Operations in Adamawa State. 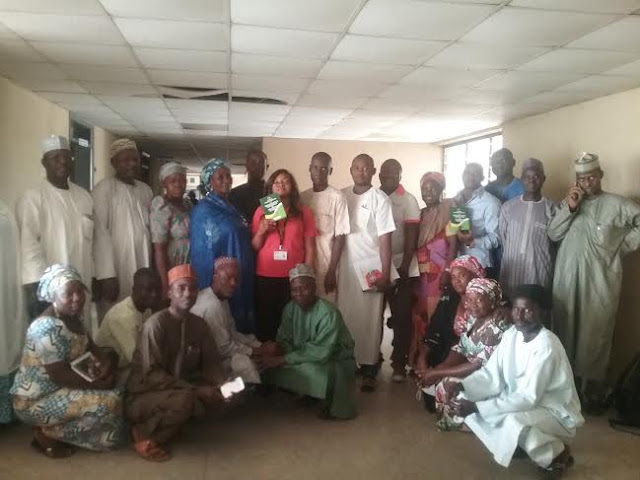 During the meeting, Auwal Abubakar the Programme Officer in an opening remark said  that a sensitization exercise was conducted recently on Referral Pathway in which thirty eight (38) Volunteers were enlightened most especially about the National Union of Road Transport Workers Scheme NURTW for the victims of rape, violence etc. in order to save lives.

Part of the issues raised was in relation to the provided tents at the IDP Camps as well as training of psychosocial workers. 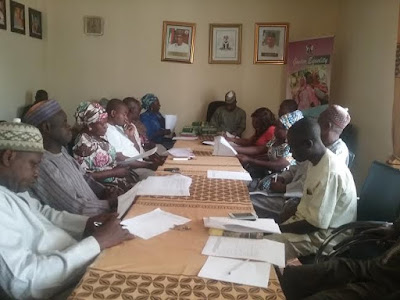 Auwal said that the tents that were provided at the IDP Camps to serve as Safe Space for the traumatised women to engage in skills Acquisition were used as accommodation for them instead of the purpose it was meant for, adding that it will be reorganised again for the same purpose.

Similarly, an important observation raised by Auwal about the present situation at the IDP Camps. He said that the IDPs are increasing and decreasing at the same time because those from Cameroon are trooping back to Nigeria and those in Borno too are going back to their respective domain. Therefore, the State Ministry of Women Affairs would need to take up the monitoring aspects, and based on this, a meeting was slated to hold on Tuesday 5th January 2016. 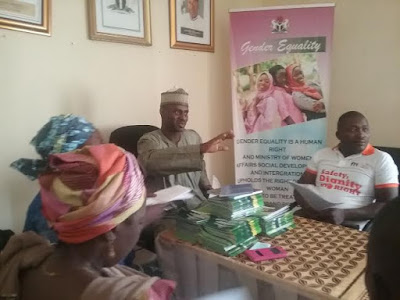 However, UNHCR representative Mrs. Veronica Yohana said UNHCR in collaboration with AUN has trained 300 trainers on skill acquisition while UNFPA dispatched about a team of 30 clusters to the various IDP Camps across the state.

The UNFPA Focal Person Mr. Daniel Tizhe who is also a staff of the State Planning Commission raised an alarm over the soaps being produced in the camps by the IDPs. He lamented that there is no market for the produced soaps; he therefore solicited the support of Implementing Partners to patronise and create market opportunities for it, ADSEMA pledge to buy the soaps so as to encourage production. 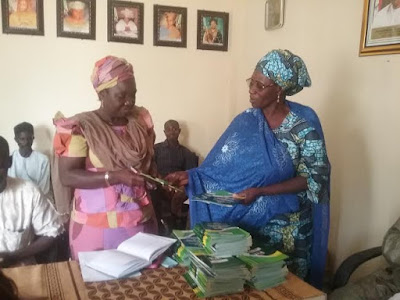 Eventually, the manual was lunched and distributed; the Chairperson Mrs. Anna Balami in a closing remark wished all members a safe journey back home. On the other hand, Auwal appreciated the members for attending the meeting.