On Thursday 14th of January 2016, Alhaji Abduhrahman Danbazau Minister of Interior was on a visit to Adamawa State in order to verify the claims of the Nigerian Army over their victory against insurgents in Borno State. 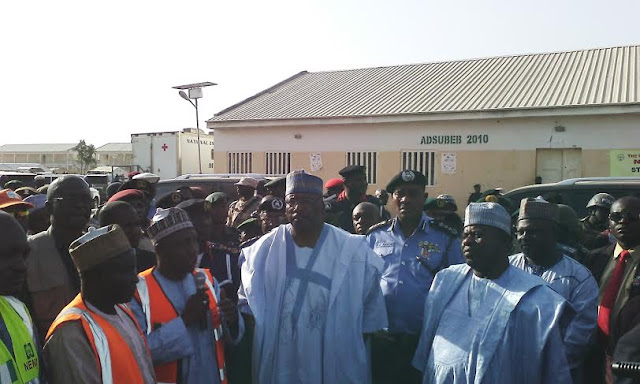 However, it is in this regards that the Minister paid a visit to the IDPs at Malkoihi Camp in the State Capital. 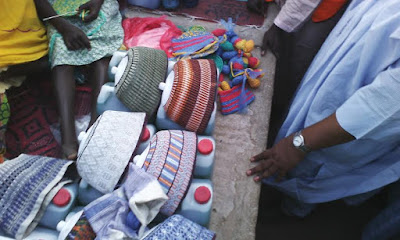 However, the Minister was highly impressed with the level of Humanitarian and Psychosocial activities in the Camp. He said that he liked the way and manner the Unfpa funds were used to support the IDPs, he also urged the IDPs to make very good use of the opportunity given to them.