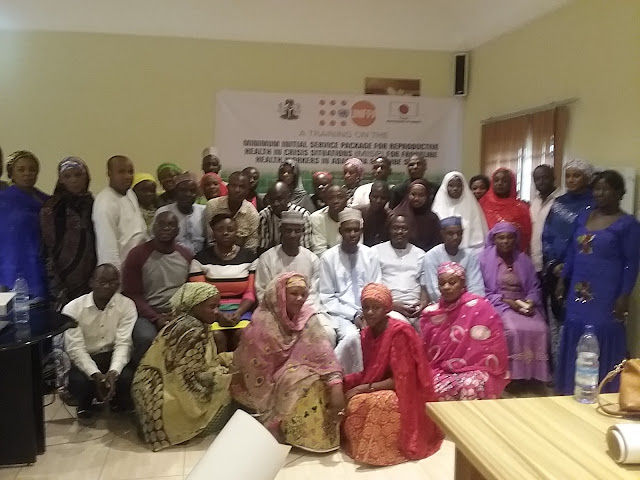 The Chairman Adamawa State Planning Commission  Engr. Arin Lutu who was represented  by the Permanent Secretary of the Ministry Dr. Ahmed Garba made this known at the Closing Ceremony of the just concluded training organised by UNFPA on the Minimum Initial  Service Package (MISP) for Reproductive Health Workers in Adamawa and Gombe States that was held on Friday 6th May, 2016 at City Green Hotel Yola, Adamawa State. 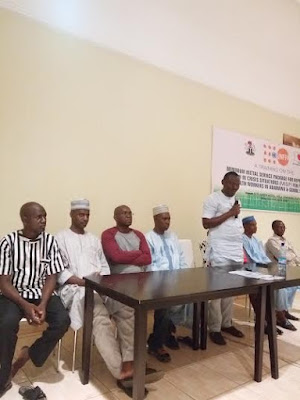 Dr. Garba had commended the efforts of the body for all the trainings that it has rendered to the Primary Health Cares across the State, adding that the State will do everything within its power to maintain the partnership with UNFPA.

On the other hand, Mustapha Kemokai of UNFPA also called on the Adamawa State Government to intervene in the area of funding in other to assist the IDPS in the State. He said all the participants are expected to go back to their various stations and cascade the training to their colleagues and report back to UNFPA.

On a final note, he wished all the participants a safe journey to their respective destinations.
23:57
Adamawa Daily Reports
Special Report
Email ThisBlogThis!Share to TwitterShare to Facebook