HEALTH: 149 Nurses and Midwives have been employed to Boost Health service delivery 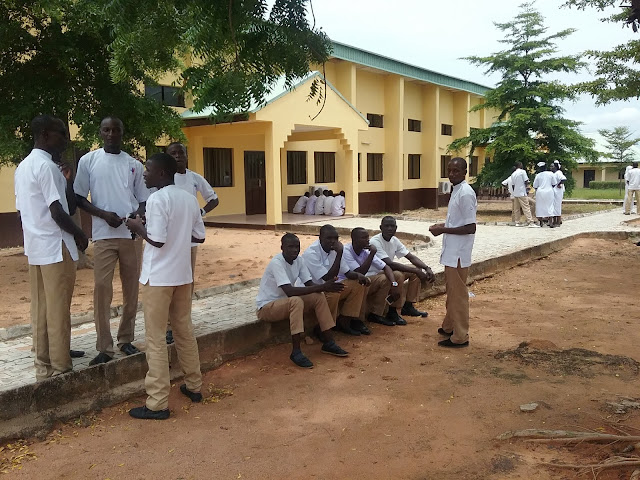 49 Nurses and Midwives have been employed and posted to various General and cottage hospital to improve  health care service delivery in the state.

The Head of service Barr Musa Kaibo confirm this journalist    during a reception organised by Association of Nigeria Nurses and Midwives Yola Branch   to honor Comrade Thomas Ahmed Shettima on his appointment as the General Secretary of Association which took place at American University of Nigeria (AUN) Club Yola town.

Barr. Kaibo said such massive employment is the  first of it kind and lauded the Governor for the gesture.

Governor Bindow in his speech at the occasion disclosed that, salary arrears  and allowances of all the Nurses and midwives working in  the state has been settled and charged the celebrant to leave up to expectation adding  that whom much is given much is also expected from him.

‘’ I belief without Nurses to support  Medical Doctors in our health facilities, the entire health services delivery will be affected as both are intertwined in health care services delivery to the people’’ he said

‘’Governors across the federation should make  salary payment to workers as top priority of their administration’’. The Governor conclude

In her  remarks the   state chairperson of Nigerian Association of  Nursing and Midwifery Yola Branch said the newly  employed  Nurses and Midwives will soon received their  employment letter.

“ Nurses and Midwives have retired from the state civil service which added a lot of work load on those  still in service adding  that  a situation where three Nurses managing a facilities is inadequate.”

In his vote of thanks, Comr. Thomas Ahmed Shettima applauded the Governor for his developmental stride in the state  particularly in areas of road constructions and rehabilitation in the state, call state citizens to really round and support the governor to fulfill his campaign promises.