Home » News » News: "We Intend to Promote Peace and Unity Among Christians and Muslim Citizens of our Country Particularly in the North East" Says Pastor Vandi Luwa.

News: "We Intend to Promote Peace and Unity Among Christians and Muslim Citizens of our Country Particularly in the North East" Says Pastor Vandi Luwa.

Pastor Luwa the Secretary of the Council disclosed this at a meeting organized by the Nigeria Muslims and Christian Peace Council today being Wednesday 28th of December 2016, held at the State Planning Commission. However, he said that the issue of Boko Haram in the northeast has brought about a lot of conflicts and lack of trust in the minds of both Muslims and Christians in the country adding that the program is aim at creating unity and correcting the wrong impression that  Boko Haram has created in the mind of Nigerians particularly in the affected areas such as Madagali, Michika, Mubi etc.

He made emphasise on Michika where they have two market days,  one for Christians and the other for Muslims. "These people speak the same language, live in the same area, and sometimes from the same family and yet, they live with the mentality of not belonging to the same religion" he said.

Luwa read out the objectives of the Council which includes; to promote peace and unity through community empowerment and job creation, to mobilize the youth so that they can take their development agenda into their hands, to make awareness that we need each other in terms of peace and unity so as to cause economic development etc.
However, he said that the Board of  Trustee consist of all the Royal Fathers starting from the Lamido of Adamawa, Gamma Bata, Gangwari Ganye, Amna of Shelleng, Emire of Mubi etc.

He also read out the Mission of the program which is "To accept and relate with one another, despite of our Religious, tribal and political differences" and the Vision is "To foster peace and unity among the people".

On the other hand, the representative of the Executive Chairman of the State Planning Commission Mrs Gladys Dzarma in her remarks  said that the program is a welcome development adding that it will help in developing good relationship among Muslims and Christians in the State and the country at large.

Pastor Luwa appreciated the presence of the participants, while this was going on, registration for membership was on too. Also, the Executive  Members of the Council were selected for Yola North L G A by the members present, Luwa Pointed out that other Excos from other LGAs will automatically fall under Yola North LGA.

The participants were carefully selected from FOMWAN, CAN, FIDA, MEDIA, Civil Societies, etc. 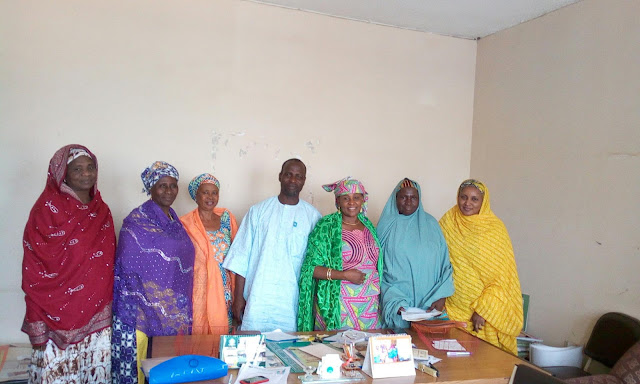 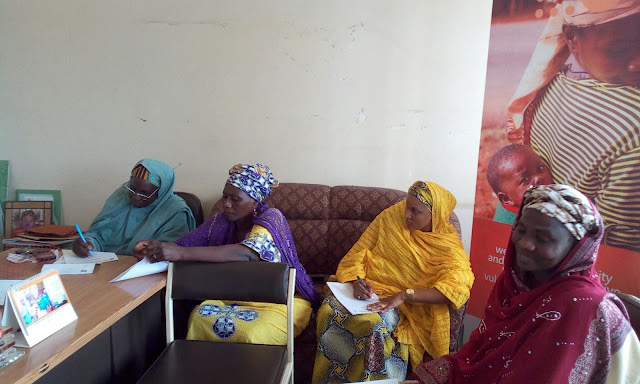 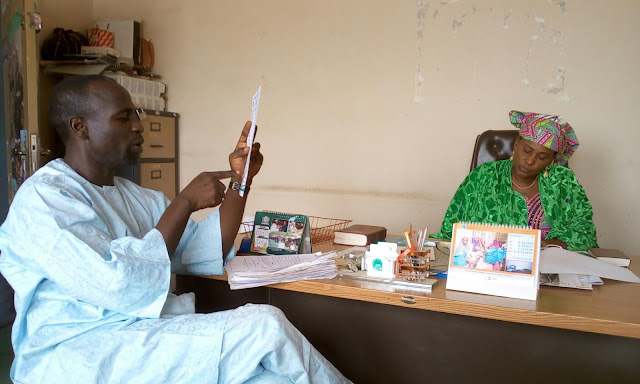