The Adamawa State Government has raised an  alarm over the fighters of the Boko Haram who are on the run from Sambisa forest to infiltrate some communities in the state.

Raising the alarm after a security meeting, the State Governor Sen. Mohammed Umaru Jibrilla said the insurgents were on the run from ground zero which has been defeated and they are running to hide in the communities of the State to continue their nefarious activities of killing innocent people.

The State Deputy Governor Engr Martins Babale who represented the Governor during the meeting called on the members of the State to be on watch out to spot strange faces among them.

Babale called on all motorists to pay attention to those entering their vehicles as the members of the Boko Haram have been running to hide among the people.

The Government also said it will close all Internally Displaced Persons (IDPs) Camps in the State in January 2017 and relocate all IDPs to their various places.

Babale said that the administration is not happy with the continuous existence of IDPs in camps.

"We will take steps including encouraging them to settle in villages; we will collaborate with all stakeholders to make sure that between now and January 30th, everyone has left the camps," Babale said.

The Deputy Governor, who is the Chairman of the State Emergency Management Agency, said that the continuous stay of IDPs in the camps when all parts of the state affected by the insurgency had been recovered is not good publicity for the state.

Also speaking on decision taken at the meeting, the Commissioner of Information and Strategy, Comrade Ahmad Sajoh, said the meeting resolved on the need for massive enlightenment of the public to be vigilant and be on the look out for escaping insurgent fleeing Sambisa.

Sajoh explained that the state is aware of the capture of suspects in Lagos and does not want to take chances. He said that government would collaborate with organizations like the National Union of Road Transport Workers in tracking such fleeing insurgents. 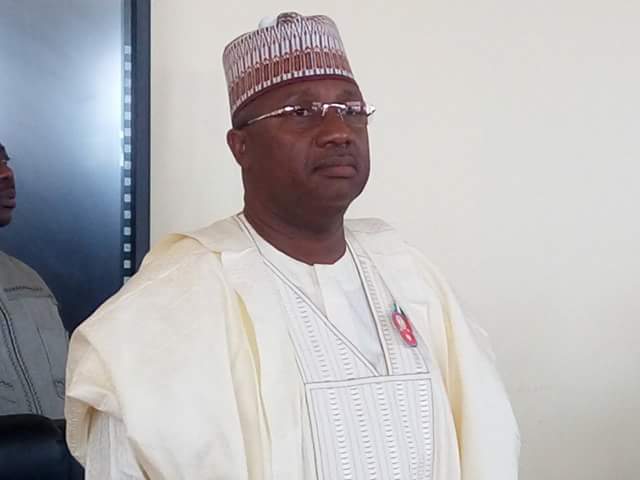