Today being the 28th day of December 2016, Engr. Babale donates a Juma’at Mosque to Dalasum community in Toungo Local Government Area of the State.

He emphasised that the era of religious conflicts and misunderstanding between Christians and Muslims is over, stressing the need for residents to live together harmoniously in tolerance for each other's religion.

His words; “Today, I am fulfilling one of my wishes to our people. I prayed that the Mosque will also serve as a centre which will unite our communities ".

In his remarks, Alhaji Musa Gindau, the District Head of Dalasum, commended the courageous and generous effort of Engr. Babale . He described him as a “ Peace Promoter”. He said that the people of Dalasum are known for living in peace with one another regardless of their religious, tribal or clan differences. He therefore urged Nigerians to emulate the gesture.

Similarly, the Chairman of the Muslim Council in the area, Ustaz Abubakar called on Muslim ummah to always live in peace and respect to one another especially with the Christians in their communitie. 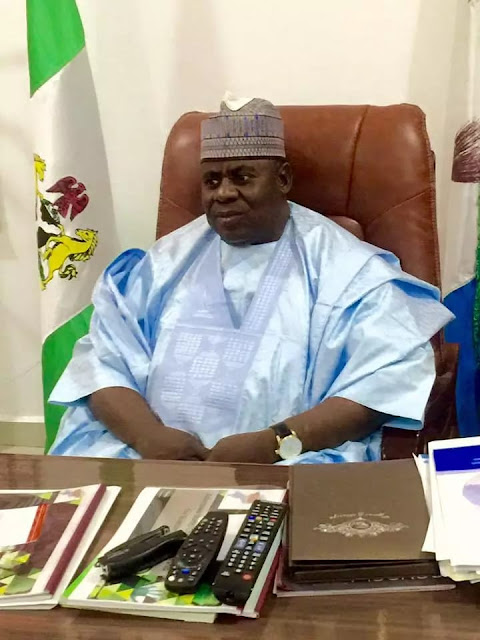