NEWS: National Commission For Refugees to established office in Yola 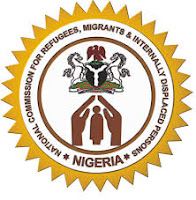 National Commission For Refugees, Migrants and Internally Displaced Persons (NCRMI) is to established an office in Yola, the Adamawa capital, a Federal Commissioner, Hajiya Sadiya Umar, has said.

Hajiya Sadiya spoke on Thursday in Yola during a courtesy call on Gov. Muhammadu Bindow at Government House.
She addeded that the office would ensure the physical presence of the commission in the state for effective delivery of its mandate.

“Although the presence of the commission has not been significant, henceforth, under my leadership we will make our presence felt, thereby establishing our
physical presence in the state, by having a functional office here in Yola, ” Hajiya Sadiya  said.
The commissioner lauded the government for the significant progress recorded in addressing the humanitarian crisis caused by the insurgency in the state.
“I bring to you and good people of Adamawa special greetings from President Muhammadu Buhari.
“Mr President is very much committed to curbing the menace of Boko Haram insurgency through our giant and courageous military. Thank God, the insurgents have been significantly degraded”, Hajiya Sadiya  said 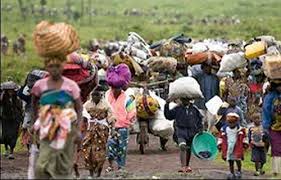