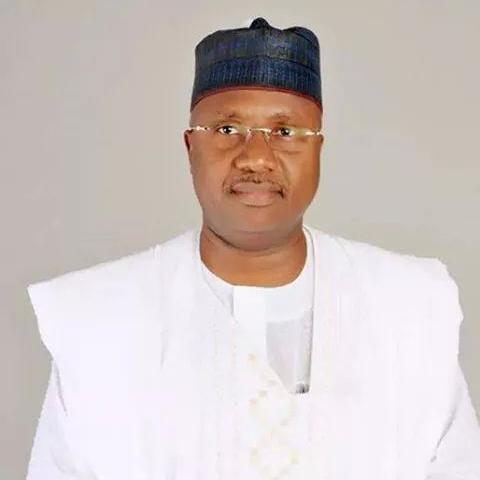 The Executive Governor of Adamawa State, Senator Muhammadu Umaru Jibrilla Bindow disclosed this yesterday in Yola that it is the prayers of Adamawa people that God made the case to what it was. He reiterated that there is nothing prayers cannot do as to him "prayers can move mountains" and is a success to all Adamawa people. He said this as the result of his victory over Former Gov. Nyako on 16th December, 2016.

He promised to work for the general interest of the people of Adamawa State whose mandate he rode to became the Governor of the State."I and my Deputy Governor, Engr Marthins Babale will join hands to make sure that every body felt the impact of our government." Bindow stated. People In tens of hundreds were in the airport to welcome him,to show their support and solidarity for him.

Bindow who told Journalist at his residence in Yola said; now he know that God wants him to work for the people of Adamawa State.

Jibrilla who would have been out of office if the Court case between Nyako and the former House Assembly that impeached him ruled in favour of Nyako.

On his part,  the erstwhile Governor, Murtala Nyako through a telephone chart with a local radio in Yola thank the people of Adamawa state for their support through out the period of trials."Alhamdulila! Alhamdullila!! I thank God and I thank you for all your support and solidarity you have been given me, I leave things to God and His will to turn the case this way". He said
09:23
Adamawa Daily Reports
News
Email ThisBlogThis!Share to TwitterShare to Facebook