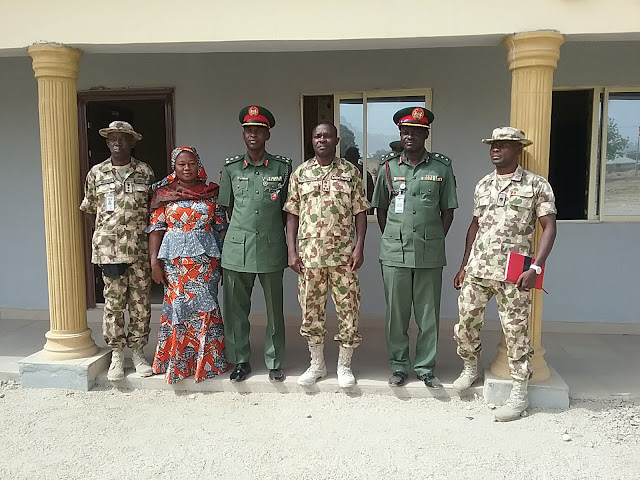 In his efforts to actualize the state of emergency declared on Education sector in the State as well as  to inculcate high sense of  dicipline, counter indoctrination and terrorism among Students, HIS Excellency the Executive Governor of Adamawa State Senator Mohammed Umaru Jibrilla has identified three Schools to be converted to Army Command Secondary schools,  Namely GSS Hong, GSS Maiha and GSS Pare Numan LGAs. 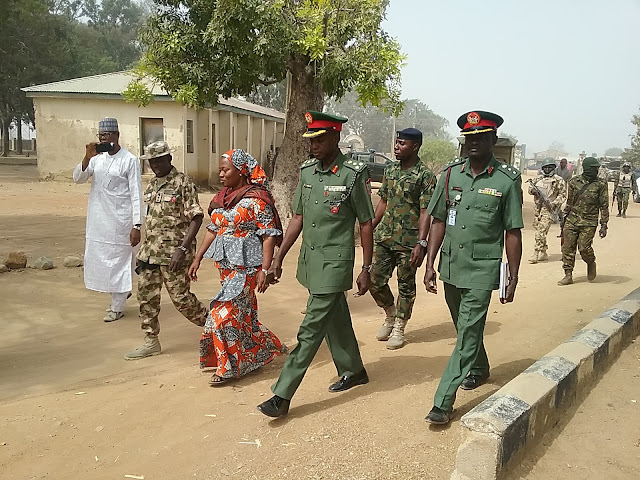 While in Numan, the team paid a courtesy call to His Royal Magesty Homon  Onest Irmiya Stephen, the monarch could not hide his joy as he appreciated His Excellency Governor Mohammed Umaru Jibirla and the Nigerian militatry for siting one of the Comand Secondary School in his kingdom with yet, road construction going on by the state Government.

On her part, the Honourable Commissioner said the Bindow administration is exploring all available avenues to ensure that the State of Emergency declared by the Governor is archived hence, the three Command Schools are part of that achievement. 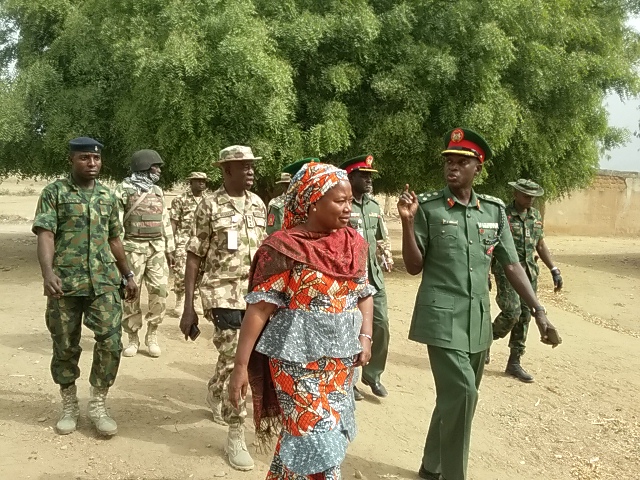