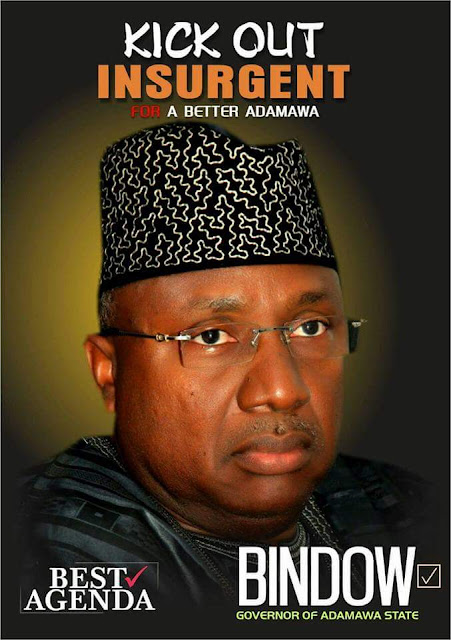 In recognition of the massive developmental strides of Governor Muhammadu   Umaru Jibrilla Bindow of Adamawa state, he has been described as the best governor not only in Nigeria but in the African sub region.

Honourable Abubakar Dauda, the Executive Chairman of Yola South Local Government Council who gave the commendation while speaking to members of the press maintained that Bindow has promised and he is delivering.

According to him, what the governor is doing in the state is not politics, we all are seeing what Bindow is doing and we are proud of him.

“All the Local Government Chairmen have promised to support the Governor and follow his footsteps so that Adamawa will be better”, he stated.

Dauda who took over the mantle of leadership in the Council at a very trying period, disclosed to New Nigeria that he faced a lot of challenges ranging from lack of fund to battling security problems but the most daunting of all is refuse disposal.

“Every where you go, you see mountains of refuse dump, evacuating them was a serious challenge, so far I have succeeded in evacuating about 5 dump site and will not relent” he announced.

The Council boss who promised to follow the footstep of his Governor,  he called upon the people of his Local Government who voted him into office to exercise patient and that very soon he will fulfill his campaign promises. “During my campaign, I promised to  provide portable water, good healthcare delivery system and a host of others but could not due to lack of funds, but in this 2017 I will act on my promises”

The Chairman was very optimistic that the year 2017 hold great promises for Nigerians “2017 will be a fruitful year for Nigerians from the Federal to the Local Government level, we will soon forget the hard times we experience in 2016”.

While commending President Muhammadu Buhari over the payment of 5,000 stipends to the most vulnerable in the society, Dauda observed that the All Progressive Congress (APC) is a party that promises and delivers.

“APC is a people oriented party that has the interest of the people at heart. 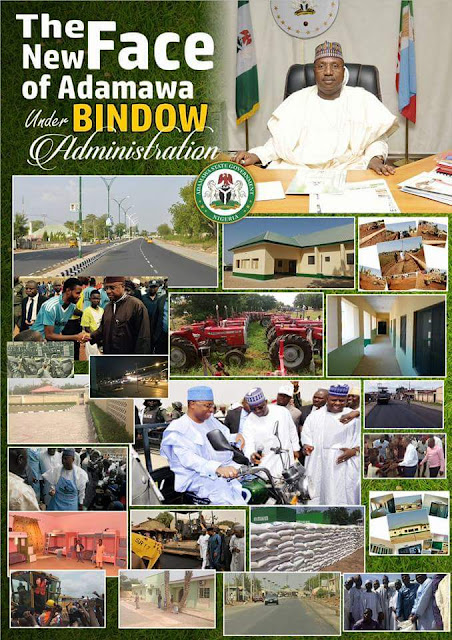