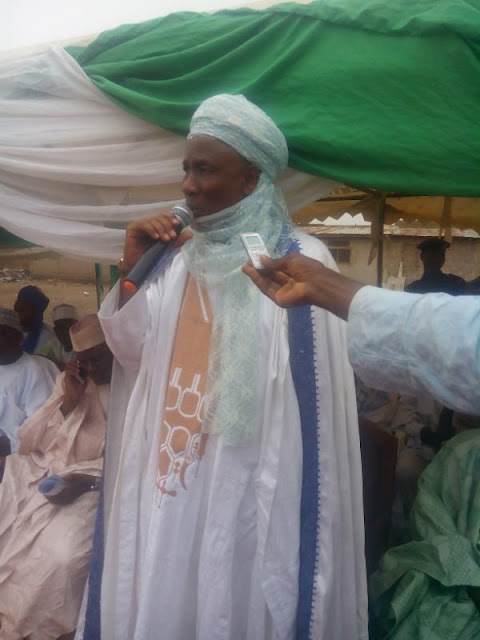 The District Head of Jimeta and Dan Isa Adamawa, Alhaji Inuwa Baba Paris has tasked the newly inaugurated Executives of Muslim's Council, Yola North to ensure fairness and transparency in discharging their duties. He threw the challenge in a remark during the inaugural ceremony held at Jama'atul Nasril Islam Headquarters ,Jimeta.

He had also applauded the leadership qualities of the former Exco, urged those inaugurated to emulate them. He used the forum to thanked the Adamawa State Government, traditional institutions and Non-Governmental organizations for their support to the council.

Also in a remark, Alhaji Sahabo Magaji urged the New Exco to be honest in the discharge of their duties. He challenged them to meet regularly as stipulated by the constitution in order to move the Council forward. 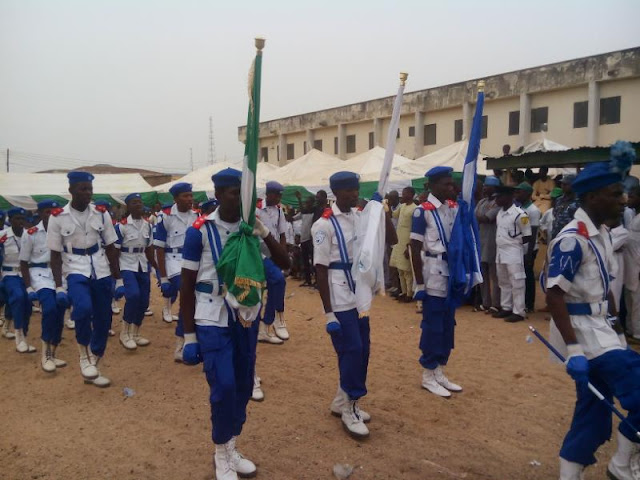 Earlier in his speech, the Chief of Staff to the Governor, Alhaji Abdulrahman Abba Jimeta called on the Muslim Council to educate Muslims on the need to preach peace and unity among people. He promised to assist the Council when the need arises and called on Muslims to love one another.

In a remark, Dan Isa Adamawa and District Head of Jimeta, Alhaji lnuwa Baba Paris commended the Former EXCO and urged those inaugurated to emulate them.

In a Vote of thanks, the new Chairman Muslim Council Yola North, Alhaji Abubakar Abdullahi Butu promised that the officials would justify the confidence reposed on them by carrying everyone along. 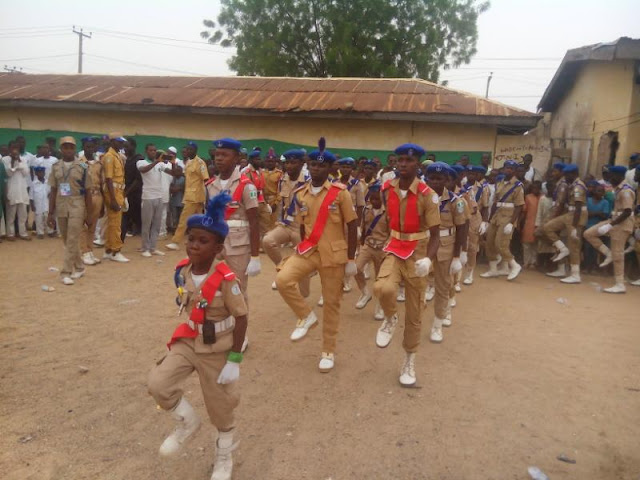