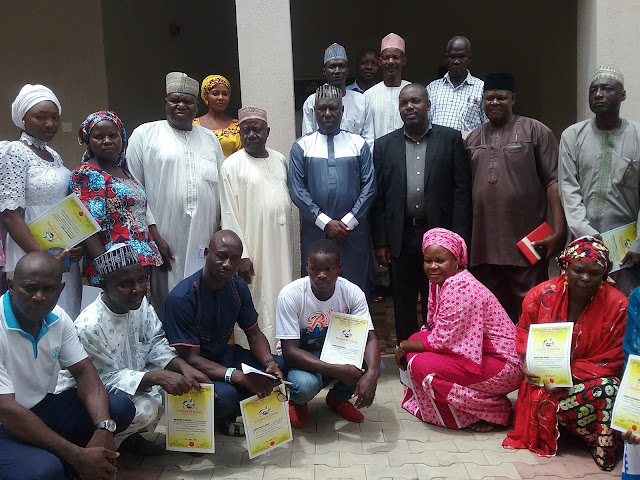 Civil  Servants in Adamawa state  has been called upon to  acquire  Computer  Knowledge  in order to be  in tune with  Morden times  to perform their responsibilities  deligently.

The Honourable Commissioner Ministry of Information and Strategy Comrade Ahmad Ibrahim Sajoh  made the call  during the  presentation of  Certificates to Graduates of  Basic  Intensive  Training  Essentials course  on Computer  organised by  Boingal Computer Training  Centre  in conjunction with the Adamawa state Government  held at the computer  centre of the state  secretariat complex Yola.

According to the Honourable Commissioner, the  use of Computers in the  Twenty  First  Century  is very necessary  to every body so as to deliver  results. He emphasised that the  World  has become  Digital  so then the use of Computer cannot be neglected by the  civil  servants.

He also said that the Computer  Knowledge gathered  during the Training Course  is beyond  their  promotional  level, stressing that the  computer  knowledge  will be  useful  even  after  their  retirement  from  service. 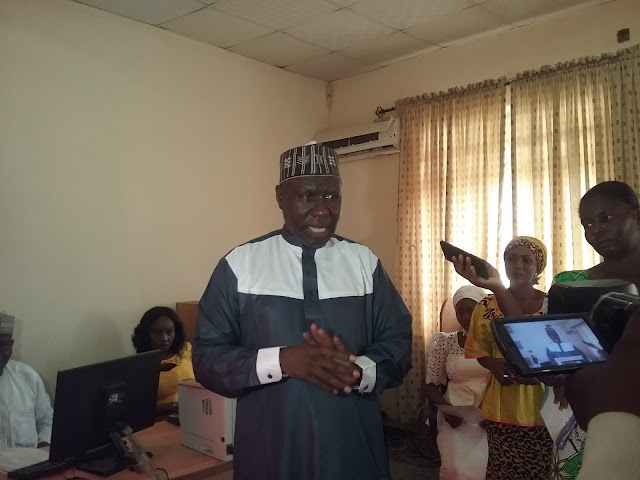 In his remarks, the Head of  Civil service Barr. Musa Kaibo who  was represented by  Engineer  Aliyu Tarfa  had appealed to the  graduands  to  utilise the knowledge acquired  so as to  impact  positively on their  jobs. He also  assured that  the state government  will  continue to support  such  development and called on other  Civil  servants  to take advantage of the programme in order to  become  Computer  literate. .

Most of the  participants  thanked the  state  government  for giving them the opportunity to  become computer  compliance, and  assured that the  knowledge  gained would be  utilised  for the purpose intended  as well as  assisting  them in their  future endeavors.

About Twenty Six  participants  have successfully  graduated  out of the Sixty Three  that  have been  enrolled for the  programme in 2016/2017. 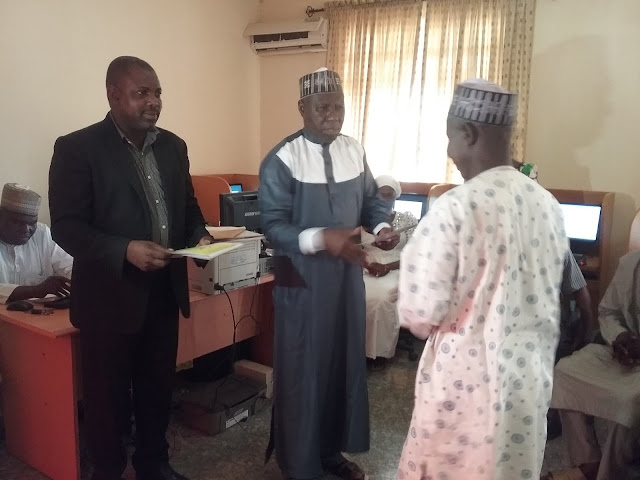 Certificates were  also presented to the  successful  graduands.