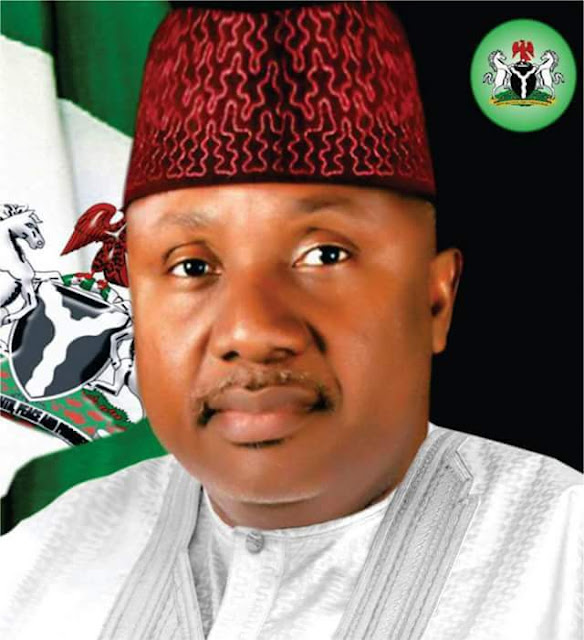 Adamawa State Governor has  closed the Bajambure Internally Displaced Persons Camp ahead of the NYSC orientation camp scheduled to open in  June , 2017.

The National Youth Service Corps permanent  orientation camp in  Damanre is one of the three official IDP camps hosting those from Gwoza, Chibok and Madagali. But Adamawa State Government has closed it to accommodate the next  NYSC exercise in June.

Speaking on the development, Executive Secretary of the State Emergency Management Agency, Hamma Furo said the State's decision was taken in good faith. He posited that the rights of the IDPs were not violated during the exercise.

However, the Chairman of the IDPs in the affected camp, Alhaji Madu Bono said his members were so far comfortable with the Government's rationale and subsequent relocation. He  regretted though that some IDPs refused to go along with them for reasons best known to them.

12 year old Moses Daniel from Uba Local Government Area of Borno state, narrating his ordeal  said  he was in the camp when his father died.

Mr Adamu Ismail a health worker at the  Maikohi camp where the IDPs have been relocated said steps are being taken to screen nursing mothers among them to ascertain their health conditions.

With this development however, Adamawa State Government has reduced its official IDP camps from 9 to 2 while there are still no fewer than four unofficial camps within the state capital.