NEWS:Adamawa State Government to Partner with NNPC on Sugar Production. 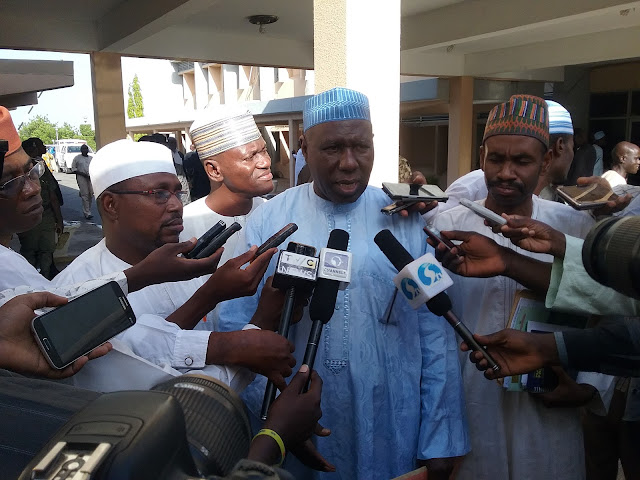 The Adamawa  state Government is to  partner with the Nigeria  National  Petroleum  Corporation  (NNPC)  for the  development of Mayo Ine  Sugar  Industry  project.

According to the Information Commissioner, the Mayo Ine  Sugar project  if develop  will be the largest  Sugar industry in sub Sahara Africa in terms of sugar  production. He   explained that the Mayo-Ine project  would  gulped  about One Hundred  Million Dollars  and will be  financed by the  NNPC, stressing that the  Sugar industry  will creat employment  opportunities as well as  boosting the Internally Generated Revenue of the State  Government.

The Information Commissioner also explained that the EXCO has approved the setting up of a  Five man Committee for the immediate renovation of the NYSC  permanent Camp  at Damare .

He also said that the EXCO also discussed for the relocation of Internally Displaced persons in the NYSC Camp to the  new  location at Labondo  village and Damare in Yola Town in order for the  IDP's to conduct  their  Farming activities  and other businesses.

The State Executive Council  also discussed  some of the  problems  that concerns  border  issues, as the state have porous border with the neighbouring  countries.