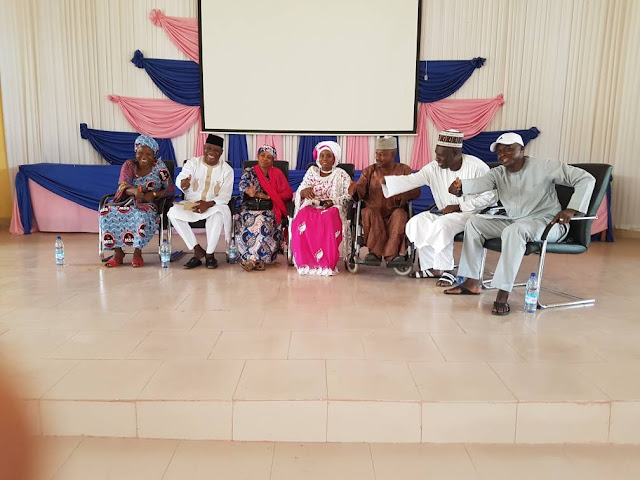 Adamawa State Government has channel Five Hundred Million Naira each to Health and Education in order to strengthen the sectors in the State.

Represented by the Secretary to the State Government, Dr. Umar Buba Bindir, the Governor explained that Bindowo Led administration assumed power in the face of insurgency and paucity of funds among other challenges.

Also speaking, the Commissioner of Information and Strategy, Comrade Ahmad Sajoh also from Government side, said the present administration inherited several problems including sour relationship among the political class and that the Governor Umaru jibrilla was able to restore confidence in the political class, improved relations among the Executive and Legislature as well as engendered peaceful Co-existence among diverse groups in the State.

On the part of participants which included the organised Labour, Civil Society Organizations and Association of Physically Challenged Persons, they've expressed satisfaction with the performance of the State Government which clocked two years.

A representative of Center of Health and Development in Africa in Yola, Malam Mahmud Ahmad Damare and Alhaji Abdullahi Isa Yola residents who submitted that Governor Muhammadu Jibrilla has performed credibly well in areas of infrastructural development, urged him to concentrate on other sectors.

Also a representative of the Civil Society Organizations, Hajiya Asma'u Jodah who acknowledged provision and rehabilitation of roads by Government called for prompt payment of Salary to Civil Servants especially teachers, Local Government Staff and Health Workers in the State.

In his contribution, the Adamawa State Chairman, Nigeria Labour Congress, Comrade Dauda Maina commended the Goverment for the cordial relationship with the organised labour in Adamawa. He urged the State Government to diversify it's sources of generating revenue to enable it carry out more projects.

At the end of the meeting, the representative of the Governor, Dr. Bindir who appealed to Adamawa people to continue to support and cooperate with Government, urged beneficiaries of Government's projects to take care of them. He assured them that the Governmenor will work assiduously for the development of the State.

Earlier in a welcome address, the General Manager, Adamawa Broadcasting Corporation, ABC Yola Mr. Alleni Ethan Dah explained that the event was organized to strengthened citizens participation and engagement in electoral process.
He said it was part of partnership with BBC Media Action. 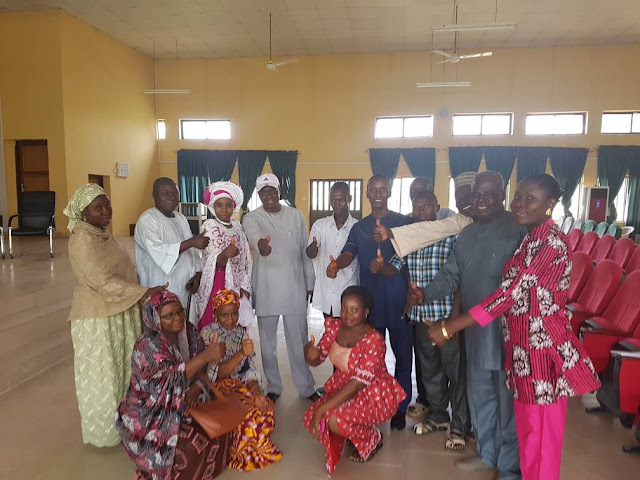