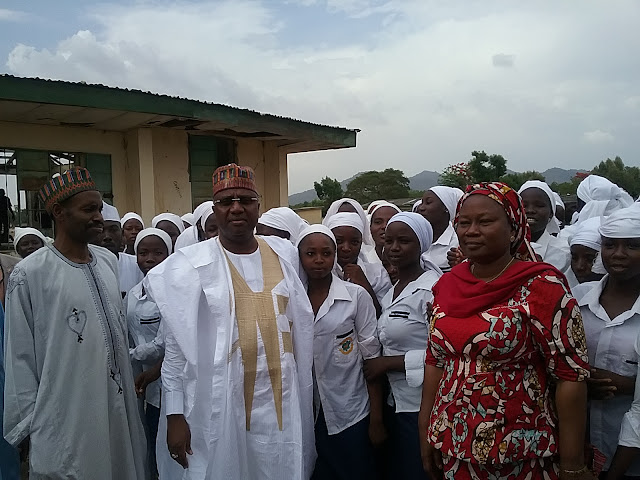 While Government Day Secondary School Zangula in Gombi Local Government Area has been Completed and handed over to the Community by the Honourable Hommissioner on behalf of the Executive Governor. 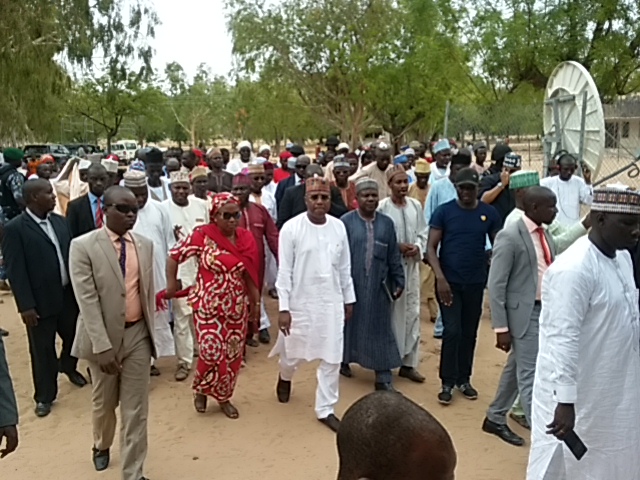 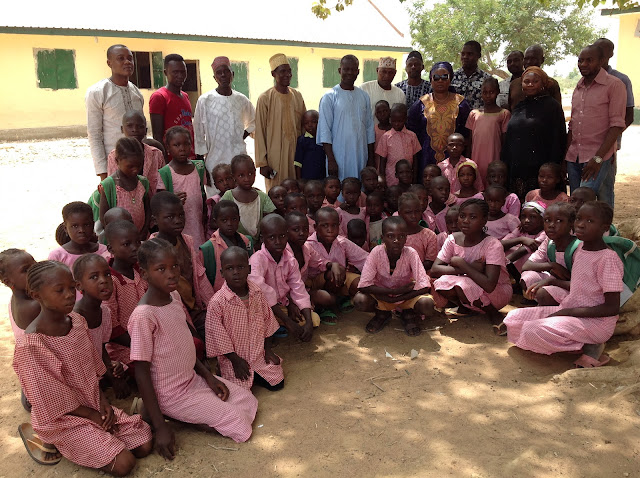