SPECIAL REPORT:WE DID NOT FORCE IDPs TO LEAVE CAMP – SAJOH 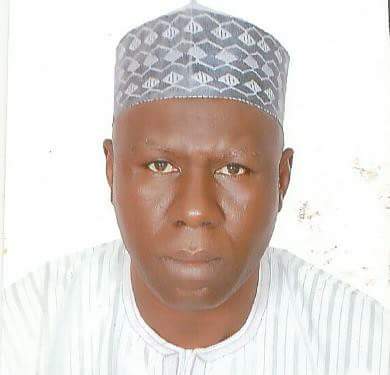 Adamawa State Government has denied forcing the Internal Displaced Persons (IDPs) in the state to return to their ancestral homes as being circulated in some quarters.

According to the Commissioner for Information and Strategy Hon. Ahmad Sajoh government is using all the international best practices obtainable all over the world in handling the issue of IDPs, stressing that government is interfacing with the Internally Displaced Persons for more understanding.

The Commissioner for Information who is also the Chairman of the committee handling closure of all IDPs Camp in the state made the denial while briefing journalists on the outcome of the weekly Executive Council meeting held at the Government House Yola on Wednesday. He maintained that despite the state government's determination to
closed down all the camps, it is mindful of their rights as indigenes and respect for human dignity that is why government is working closely with them for more understanding, stressing that all the IDPs who were moved was based on their choice of relocation either to ancestral home or anywhere.

Sajoh maintained that even those that chose to go back home had returned because some of their areas are not secured. He said host communities in Damare, Labondo and Malkohi had accepted to absorb them into their areas, promising them land for farming activities. The commissioner pointed out that District Heads of Gerei, Damare and Yola were contacted and everything was in order.

With this development however, he said that those in Damare NYSC Camp would be moved to Malkohi Camp to enable NYSC Orientation exercise take off as usual, because the service of Corps members are critical to the development of the state.

He assured people of the state particularly the IDPs that the closure of the camps and returning them to their ancestral habitants would be done with dignity, respect, voluntary and under the international best process.