Home » News » NEWS : Governor Bindow Says His Administration is Poised to Provide Dividends of Democracy to the Electorates.

NEWS : Governor Bindow Says His Administration is Poised to Provide Dividends of Democracy to the Electorates. 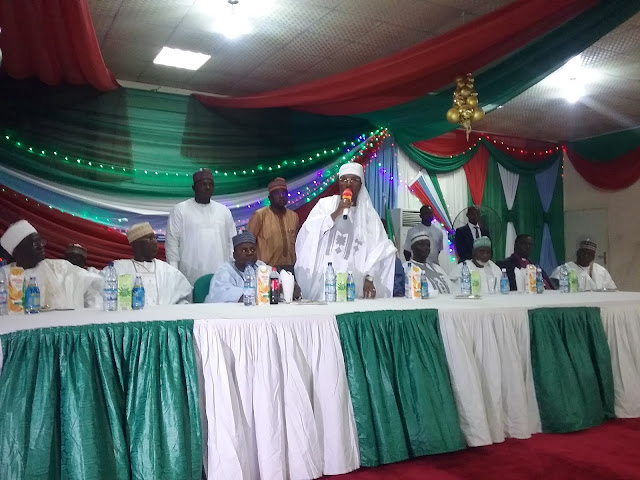 Governor Muhammed Umar Jibrilla says his administration has constructed and completed about One Hundred and Twenty Nine Roads and Five Standard Bridges across Adamawa state at less than  Sixteen Billion Naira .

The Governor  was speaking at a gathering during the  Traditional Sallah Homage of Ed -El -Fitr  Celebrations at the Banquet Hall of the Government House Yola.

He explained that  his government has  already declared a state of emergency on Education and Health sectors  with a view to lmprove the  standard of Education  and to provide  qualitative Health Care services  to the people of Adamawa state.

The Governor also said that the  present government has also constructed over Two Hundred  blocks of Class room in both Primary and  Junior Secondary schools across the state.

He then appealed to the people of Adamawa state to give their necessary support and cooperation to  his government so as to continue to enjoy the  Dividends of Democracy.

In their separate remarks, Deputy Governor Engr.Martins Babale who  led Members of the State Executive Council, Honourable  Speaker of the State House of Assembly  Hon. Kabiru Mijinyawa who  also led Members of the House, Members of the Judiciary, Service Chiefs led by the Police Commissioner, Council Chairmen  and Development Area Administrators, Religious Leaders, Labour Leaders ,Physically Challenged Persons  and other Voluntary Organisations  have commended the Governor for his developmental strides in transforming Adamawa state within shortest period while in office. 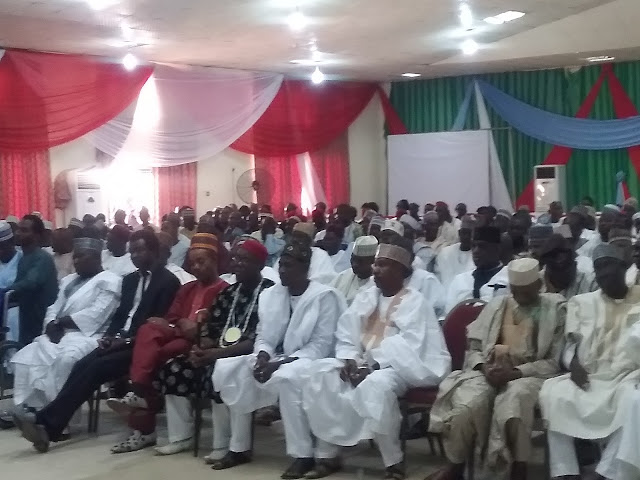 They also assured the Governor of  their total loyalty, support and cooperation of the present administration at all times.

Also speaking leaders of Igbo and Yoruba Communities says that the unity and peaceful coexistence of the country is the major priority and assured their total support for the existence of Nigeria as one nation.