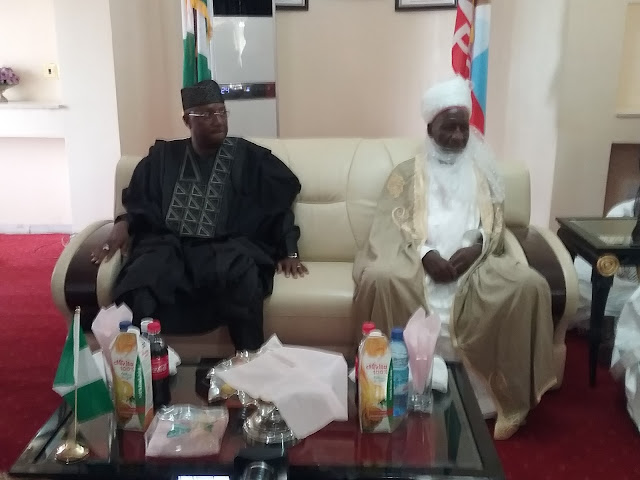 Governor Muhammed Umar Jibrilla has described Traditional as the Custodians of Cultural values and pillars of unity and peace in the society.

The Governor stated this when he granted in audience the First Class Emirs and Chiefs in the state  who paid him a Traditional  Sallah Homage at Government House Yola.

Governor Muhammed Umar Jibrilla  use the forum to called on the Royal fathers  to enlightened  their subjects about the on-going Voters registration  exercise currently undertaking  by the Independent National Electoral Commission  (INEC) which the Governor  says  is necessary  and its importance to the up-coming 2019 general  elections in Nigeria.

He then  thanked the Traditional institutions for the  support and cooperation being giving to administration at all times.

Governor Jibrilla also called on the people of Adamawa state to continue to  live in peace and harmony as well as to  tolerate one another for the overall development of Adamawa state and the country at large. 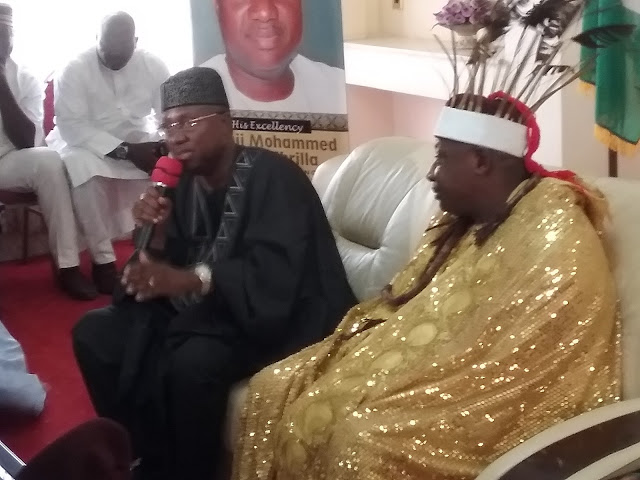 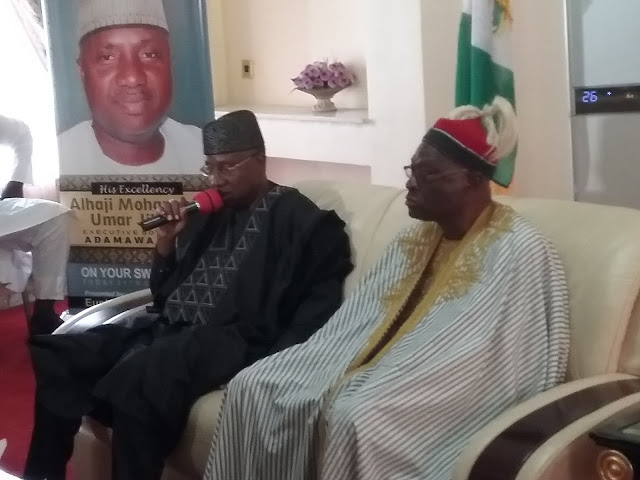 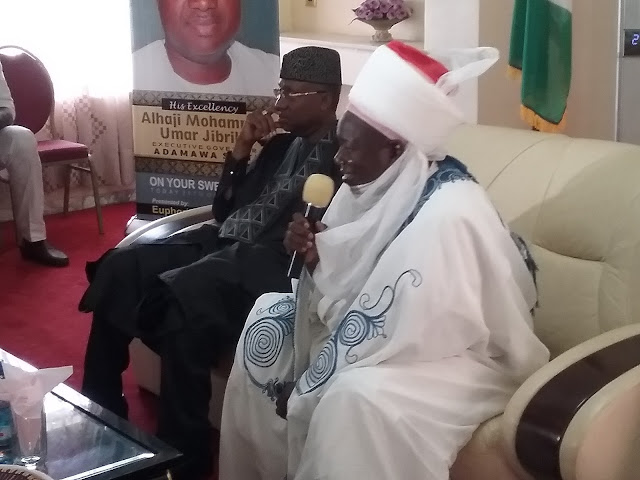 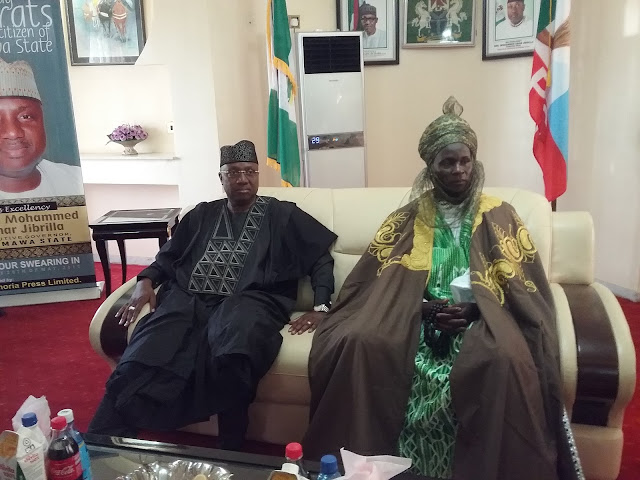 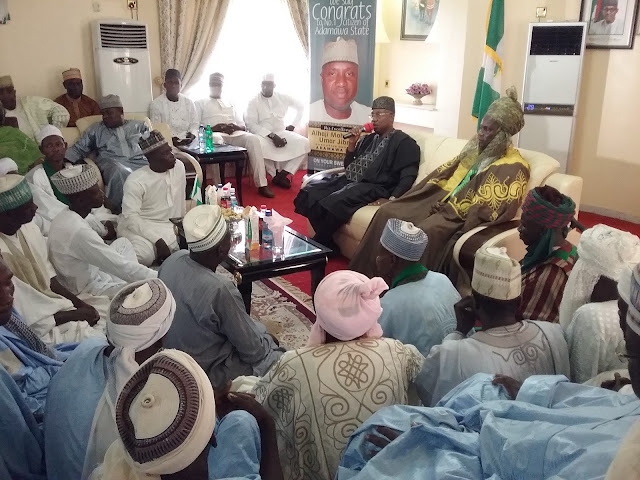 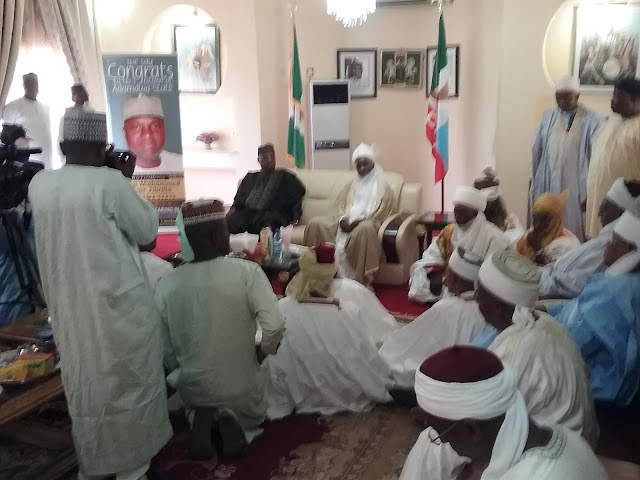