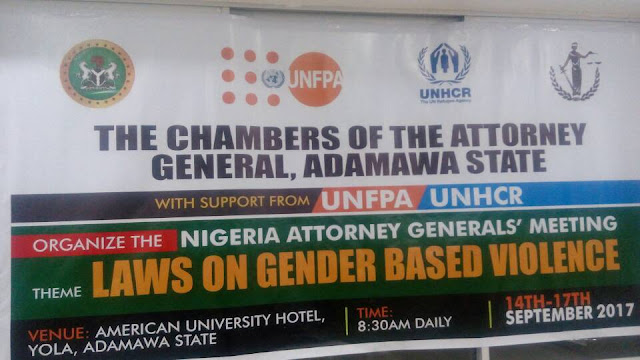 The Federal Government has adopted National Prosecution Policy, code of conduct and guidelines for prosecutors in order to broaden and deepen the capacity of the justice system to respond to the aspirations of the people.

Attorney General and Minister of Justice, Abubakar Malami, who stated this at the commencement of a three day summit of the body of Attorneys General holding at AUN Hotel in Yola, explained that the effort will be sustained through the sustenance of war against corruption and promotion of socioeconomic development. 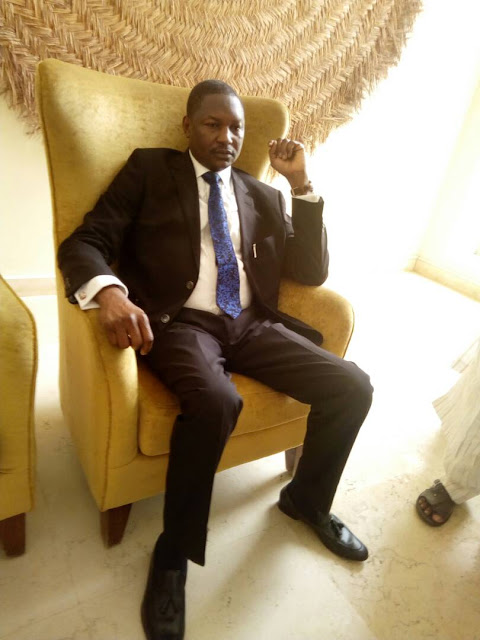 The Minister said one of the far reaching reform initiatives undertaken by the judicial system is the development of first ever National policy on justice, which was recently submitted to the national submit on justice for its consideration, validation and adoption.

He said the meeting will therefore consider bills on gender based violence that will serve as a model for the various states to adopt while  providing them with the opportunity to again put a policy that sets out agreed principles and guidelines for effective and efficient justice system delivery.

The Minister appreciated the effort of development partners, such as UNHCR and UNFPA for convening the meeting stressing that the constitution under sections one hundred and seventy four as well as two hundred and eleven that empowers chief law officers to undertake criminal proceedings to ensure unity, peace and security.

Governor Muhammad Umaru Jibrilla, while declaring the workshop open, explained that law reform in every sphere and expressed the concern of state government on violence against women.

The Governor said the state Ministry of Justice has finished compilation of the laws of Adamawa and have been uploaded for use by the public and expressed state government determination to with development partners for the refurbishment of courts to established judicial division.

In her remark, country representative of UNHCR Mrs. Brigitta Mukanga said they are aware of devastating impact that the violence and breakdown of social cohesion linked to the insurgency had on scores of Nigerians.

She explained that there are over twenty thousand unaccompanied and separated children following insurgency while over eight thousand others are estimated to have been recruited and used by book haram.

According to her seven thousand women and girls are subjected to book haram related sexual violence and forced marriage and urged that protection monitoring have raised the urgent need for interventions aimed at addressing gaps in access to justice in Borno, Yobe and Adamawa states.

He urged government at all level to domesticate all relevant national gender based and sexual offences laws to serve as a deterrence for perpetrators while defending the rights of women and girls.

Solicitor General of Adamawa state, Muhammad Suleiman thanked relevant stakeholders for the meeting and stressed that it will help strengthened laws on gender related crimes.

The workshop, has Laws on gender based violence, as its theme.