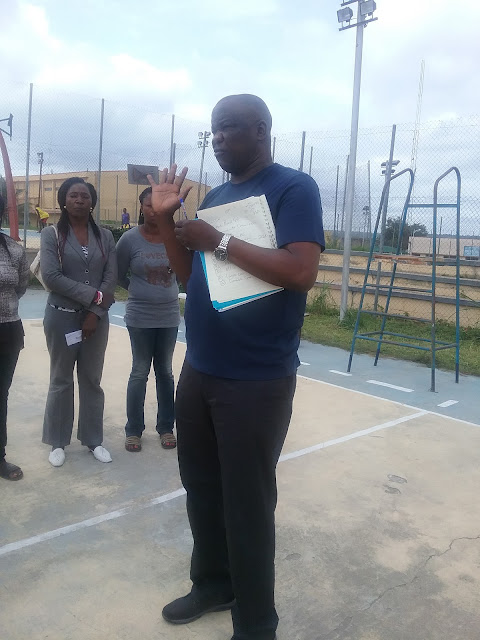 The President of Nigerian Volleyball Federation NVBF said it is Considering allocating the slot of an international invitational tour for under seventeen in either China or Japan to Adamawa State Volley ball Team that won gold Medal at the Ongoing Third Edition of the National Youth Games Holding in Illorin the Kwara State Capital.

President Nigerian Volly Ball Federation NVBF,  Engr.  Nimrod Musa who disclosed this to the team while leading some of the members of the federation on a congratulatory visit on the team at their Camp Friday also disclosed that majority of the players will be invited to the National Camp for Under seventeen and twenty one.

Engr.  Musa who was visibly happy with the team for achieving the feat said the federation is now guaranteed of  a strong and a formidablle future because it has now found a replacement to the ageing National Team. He announced a personal Twenty Five Thousand Naira gift to the team for their refreshments.

Engr. Nimrod Musa who Hails from Garaha in Hong Local Government Area of Adamawa State charged the tecnical Crew to sustain the feat through commitment, hard work and dedication.

While describing the team as the pride of the Federation, he challenged the players not to see their success as the end of it all, but a stimulation for them to remain focus and discipline towards the future Challenge.

On the other hand,  he commended Senator Muhammadu Jibrilla Bindow for sponsoring the athletes to Illorin also,  he appealed to the Adamawa State Government to sustain the gains, Challenges and successes recorded by Team Adamawa in Kwara towards improving the dwendling future of Sports in the state.

The Director Technical of the Nigerian Volleyball Federation,  Mr Melandi who also hails from Demsa Local Government Area of Adamawa State, called on the technical crew of the state to always be in touch with the federation towards improvements in the Game. 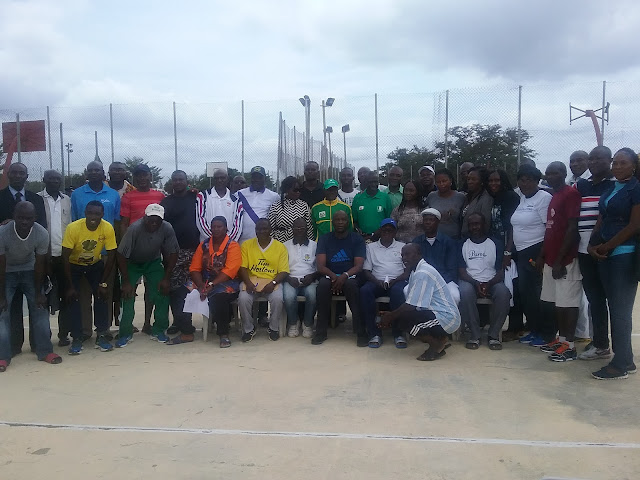 Head of Technical Adamawa State Sports Council who is also a volley ball coach, Esther Dominic thanked the Federation for the gesture describing it as a bigger challenge on the team to do more.