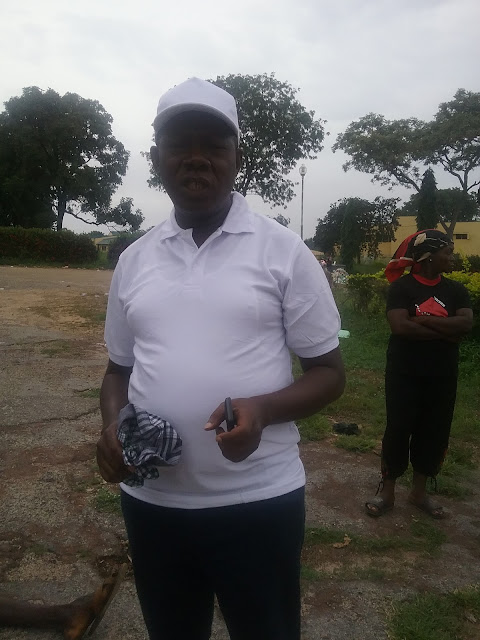 The Executive Director Adamawa State Sports Council Mr Philip Andrew has attributed determination, perseverance , commitment and the patrotism of Team Adamawa as responsible for winning the gold medal by the Volley ball Team, and the superlative efforts put in by all the teams in the Championship holding in Kwara.

Mr. Andrew stated this while addressing team Adamawa at its Camp at the University of Illorin, Saturday said Adamawa state, its Government and the entire people are proud of volley ball team and the entire teams for making the State proud.

While commending the entire team Adamawa for their patience and understanding in the numerious challenges that confronted them in Camp, the Executive Director assured them of every necessary plans put on Ground to ensuring smooth​ and successful outing for Team Adamawa In the future.

He disclosed that many of them will be given the opportunity to serve in the Council based on temporary bases pending the lift on ban for employment by the Adamawa State Government.

Mr. Philip Andrew assured the atheletes and coaches of paying more attention to their welfare and commitment to promoting sports activities in Adamawa.

Speaking on behalf of the Coaches,  Head of Technical Adamawa State Sports Council,  Madam Esther Dominic thanked Adamawa Governor Muhammadu Umaru Bindow for sponsoring the team to Illorin, assured to always do their best for the interest of Adamawa State whenever the opportunity is given to them.

Speaking on behalf of the officials at the games, Mr. Ishaka Donald Dedan of the Adamawa Broadcasting Corporation ABC Yola, thanked the Sports council for finding them worthy  to partake in the State Assignment. 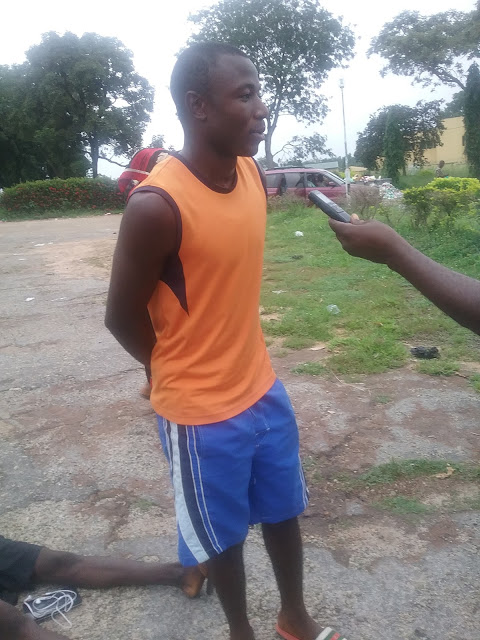 Dogara Linus who is also the captain of the winning gold medals side in Volley ball spoke on behalf of the athletes, promised to always do their best for Adamawa whenever they are invited to serve.