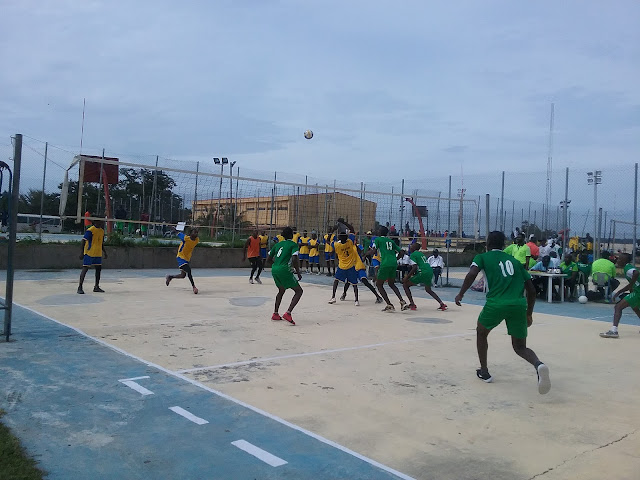 Team Adamwa has recorded a mixed results at the Ongoing third edition Of fhe National Youth Games in Illorin the Kwara State Capital.

In its first game for the state sunday evening,  Markus Christopher Wheing fifty Six Kilograms opened the championship on a good note after deafeating Chinedu Agu of Anambara with a Knock out, but failed to make it to the second round after failing to beat Oghene Thompson of Delta state who progress to the medals round on supirior points at the Judo event.

However , on Monday  Morning, Adamawa State Male Volleyball team beats their counterparts from Ebonyi State by Three sets to nil in a thrilling, twenty five- eleven, tewnty five-twenty and Twenty five-Twenty  all in Favour of Team Adamawa. 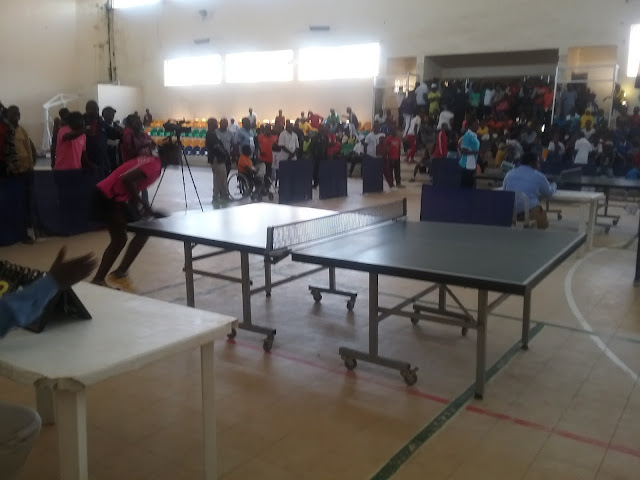 In its Second game of the day, Adamawa state Table tennis trio Players comprising Patience Edison, Muna James and Mary Magaji all lost out in the  first single match to Osun, Bayelsa and Delta States respectively.

Muna James had ealier worked over a player from Rivers before moving the the second round were she joind her team mates of Patience and Mary in Crashing out of the female singles Event.

It is however clear that the girls could still have the Chance of redeeming their pride in the female doubles to be Decided from Thursday .

As at the time of filling this story, the Male event of  Table Tenis is about taking place. Meanwhile Adamawa has qualified to the next level in the Karate Events, Grace Oboyi beat Nsuuga Joseph of Banue with Kiwaki meaning gannering the highest number of attacks in their fight that made Referees to award the match to Adamawa,
Rita Micheal however lost to a player from Nasarawa State.

As at the time of Senfing this Story the Athletics events have begun at the tartan tracks of the University of Ilorin main bowl.