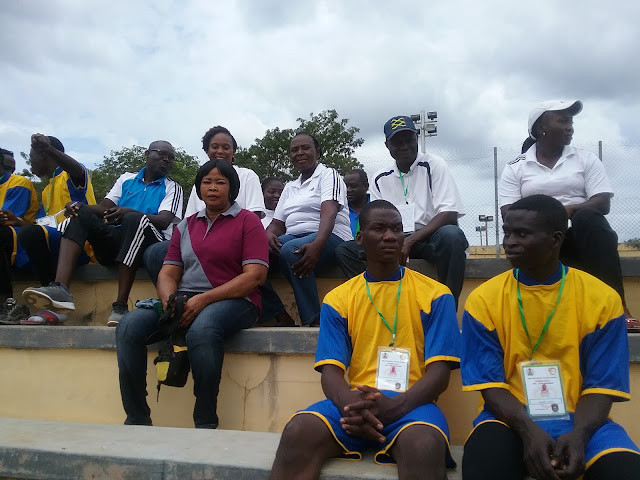 Team Adamawa began Day three of the National Youth Games on a sound note with a thrash on Akwa Ibom Volley ball male team with three sets to nil.  They  beats them by twenty five-Twenty, twenty five-Fifteen and Twenty five-fifteen to take them to the semi finals events.

The team will however face Ogun this afternoon to decide the leader of the Group. In the Athletics events, Kuti Dickson and Janet Erick competing in the Eight hundred and four hundred Meters for Adamawa state Respectively, have qualified to the finals of the events that has lift the Hope of the State to bag its first medal in the Ongoing Championship. 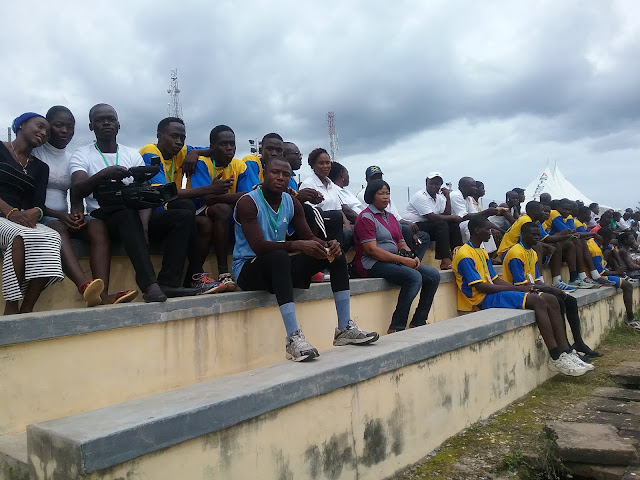 The event is holding at the Universiry of Illorin Sports Complex. However , Shehu Jauro and Biniface Daniel both running  One Hundred Meters for Adamawa have also Qualified to the semi finals of the event.

On the other hand,  the Weightlifting event Nashion Aliyuda came third in the Ovarall group B after Culminating the one hundred and ten Kilograms. Aliyuda will now have to wait for the overall result to ditermine his stand on a medal.

However,  Adamawa will be featuring in Taekwondo, Karate, Table Tennis Mix Doubles and Doubles Categories respectively by Tuesday afternoon and evening. 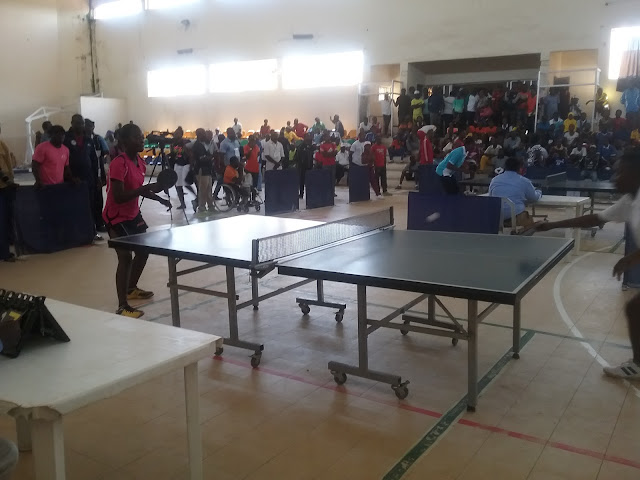