PHOTO NEWS:Grand Reception In Honour of New President of the LWF His Grace , Most Reverend Musa Panti Filibus ,PhD

He  was speaking  at the  Grand  Reception In Honour of  His  Grace, Most Reverend Musa Panti Filibus, PhD  Over his elevation to the position of Lutheran World Federation  President  held at the  Mahmud Ribadu Square Yola  on Saturday September  16th, 2017.

Professor Yemi Osinbajo pointed out that Religions are used by political  forces to divide people  and fuel  conflict.

Governor Muhammed Umar Jibrilla  was among  Thousands of  Lutheran Family that attended the Grand  Reception ,Says Adamawa state is Peaceful,  Calm,and Stable and  called on citizens  to Unite  and Tolerate one another  in order to move the country forward . 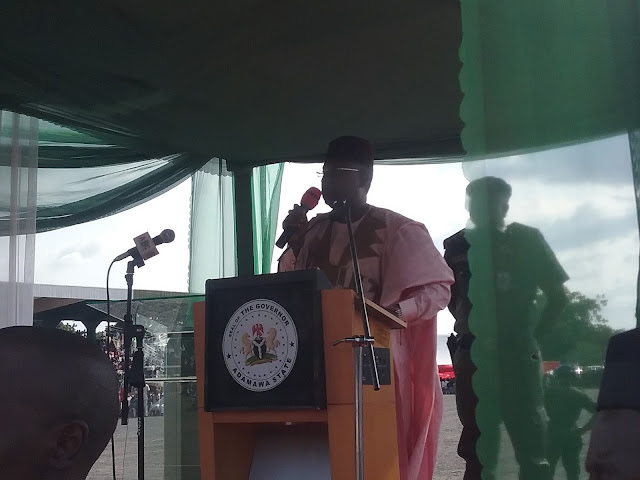 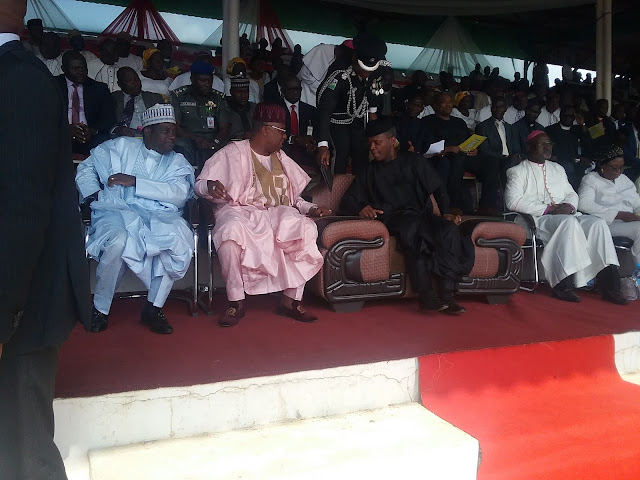 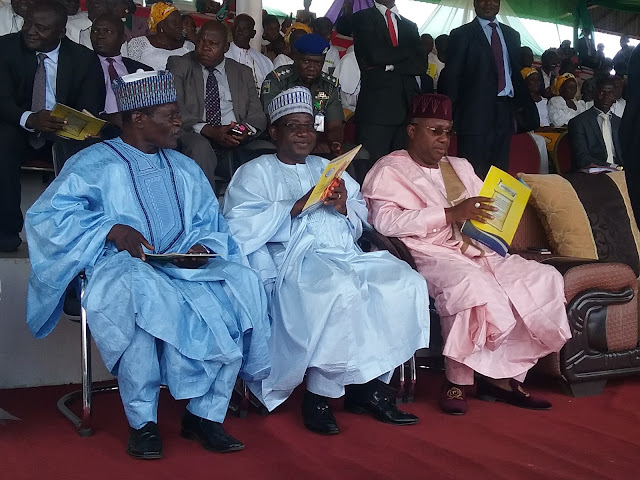