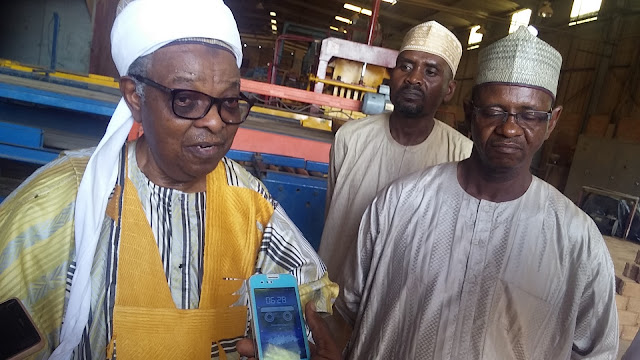 The Governor Bindow's administration in its efforts to create employment and to improve the internally generated revenue (IGR) in the state, has embark in the resuscitation of the Mubi Burnt Bricks Industry to meet the yearnings of the people in building suitable structures that would stand the test of time.

Chairman Mubi Burnt Bricks Industry, Ambassador Hassan Adamu disclosed this while on inspection tour at facilities at the factory site in Mubi, said the Industry which came into existence in 1986 has the capacity to produce six thousand to ten thousand bricks per day and turn the fortunes of the state if properly managed and supported.

The Board Members of the industry who were recently inaugurated were charged with the responsibility of coming up with practical solutions on how to revitalise the ailing industry to be more functional and effective for service delivery. 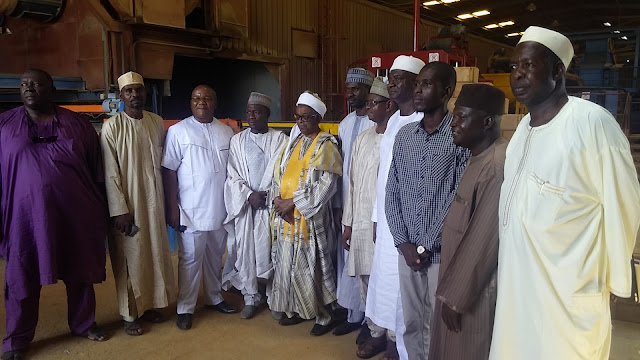 The General Manager of the Mubi  Industry , Ibrahim Yushau while conducting the Board Chairman round the factory said the factory which is still in good shape has competent and highly experienced staff as well as equipment to resume business.

Ambassador Hassan Adamu also said he has sacrificed his allowances as Chairman untill the company fully take off and starts yielding profit. He was however highly impressed with the facilities on ground and further recommend to the State Government to provide latest equipment to meet up the inceasing demands of the products.

The Permanent Secretary Ministry of Commerce & Industry ,Geofrey Garba emphasised the benefits the state tends to gain on commencement of maximum production.

The Chairmen of Mubi North and Mubi South , Musa Ahmed Bello and Barrister Salihu Yakubu respectively thanked the State Government for reactivating the Mubi burnt brick industry saying it will not only boost the economic activities in the area, but the state at large.

Earlier, the delegation paid a courtesy call on the Emir of Mubi , Alhaji Abubakar Isa Ahmadu to seek fatherly advice, support and prayers. 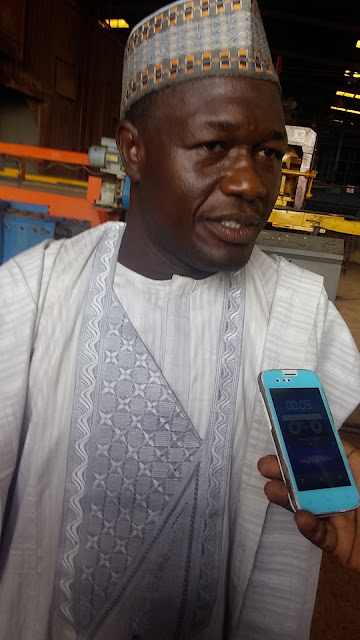