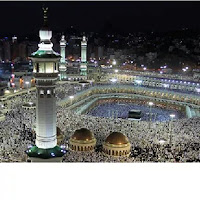 Adamawa State Muslims Pilgrims Welfare Board  has successfully  concluded the 2017 Hajj exercise and the last flight carried pilgrims from Saudi Arabia back to Nigeria  on Friday  the 29th September,  2017. 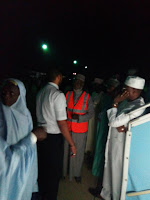 2017 Hajj was really a successful one because no record  of death or missing  of pilgrim throughout  the Hajj exercise. All the 2,595 pilgrims from Adamawa state have landed in Yola International Airport successfully. 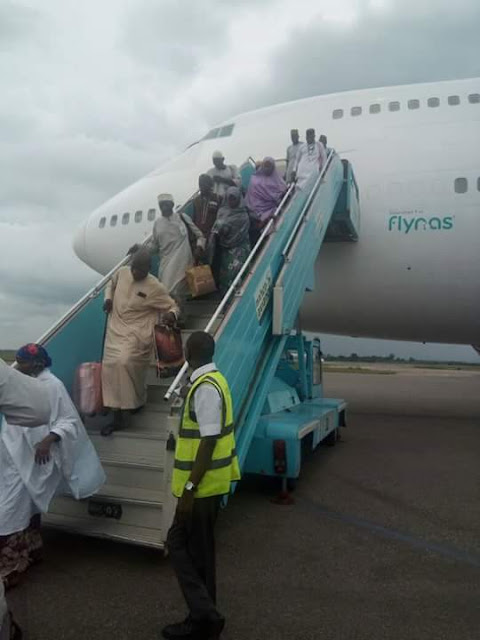