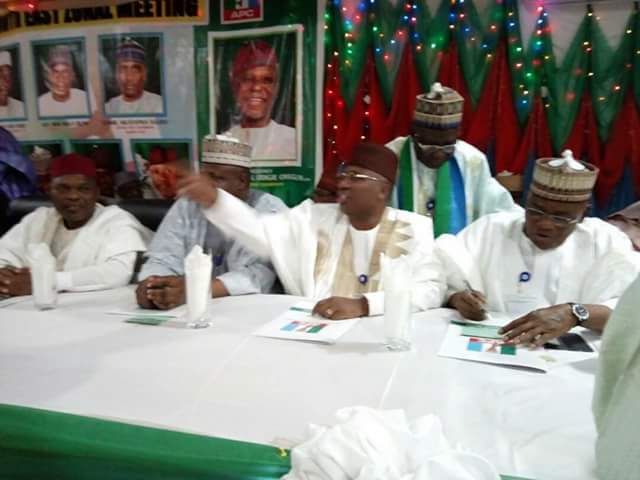 The All  Progressives Congress  (APC ) have inaugurated  it's Zonal  Working Committee  for the North Eastern States .

Delegates  from the  Four APC  led states from three North East sub-region which  includes Adamawa, Bauchi, Borno and Yobe States were converged  at Zaranda Hotel Bauchi venue for the convention to filled in the vacant positions of the  party from the Zone.

Governor Muhammed Umar Jibrilla who chaired the  inauguration, appealed to the  delegates  for civility in the  political activities and  advised all successful  candidates to be hard working and  loyal to the  party as well as to  follow the  rules and regulations guiding the party, emphasising that the  party is supreme and  above  any other individual no matter the position occupied  in the party . 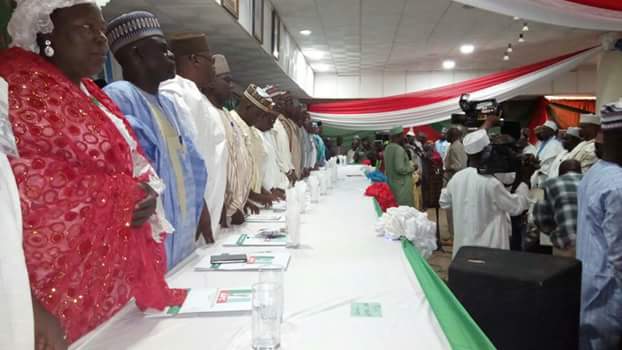 Earlier in his  address of welcome, the  Deputy National Chairman of the APC,   Senator  Shuaibu  Lawan who supervised the  election said the  election has became  necessary  considering the Vacancies  created for the party in the last two years.

Senator Lawan  also  commended  all those who contributed to the  sustainance of the  party and lauded the zone for the first time  to produce National  office for the physically  Challenged.

Those elected and ratified by the delegates are Comrade Mustapha Salihu from Adamawa state  as National Zonal  Vice Chairman, Abubakar  Sadiq  Ajiya from Yobe state as Zonal  Secretary, Kashim Mustapha Haruna from Borno state as Zonal Legal Adviser, and Shuaibu  AbdurRahman as Zonal Organising Secretary while the  Office of the Zonal  Physically challenged persons  went to Mohammed Abba Isa . 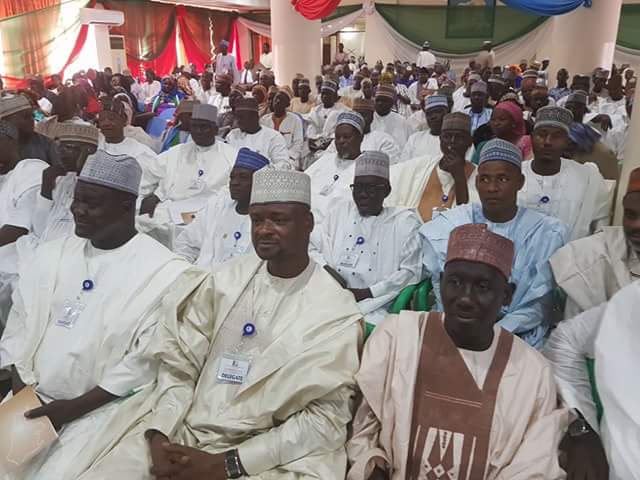 While responding on behalf of the newly  inaugurated Zonal  party leadership, Comrade Mustapha Salihu appreciated the confidence reposed on them and promised to contribute their own quota towards the  success of the  party in the  future elections.