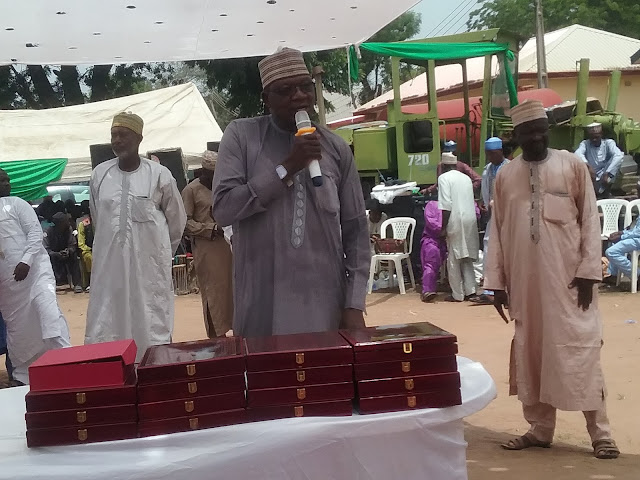 The people of Mayo-Belwa Local Government Area have been urged to be united as one big family for the overall development and progress of the area.

The Adamawa state Head of Civil Service Dr. Louis Solomon Mandama made the call when the Forum of Local Government  Senior Staff of Mayo-Belwa awarded some of its illustrust Sons and Daughters of the area  who Excelled in their Carriers and  professions in veiw of their contributions towards the development of the area which  held at the Council secretariat on Saturday  14th October, 2017.

The  Head of Civil Service who was doubled as a  representative of the Deputy Governor Engr.Martins Babale as well as the  Chairman of the  Occassion said the present government under Governor Muhammed Umar Jibrilla is poised to bring development to the people of Adamawa state. 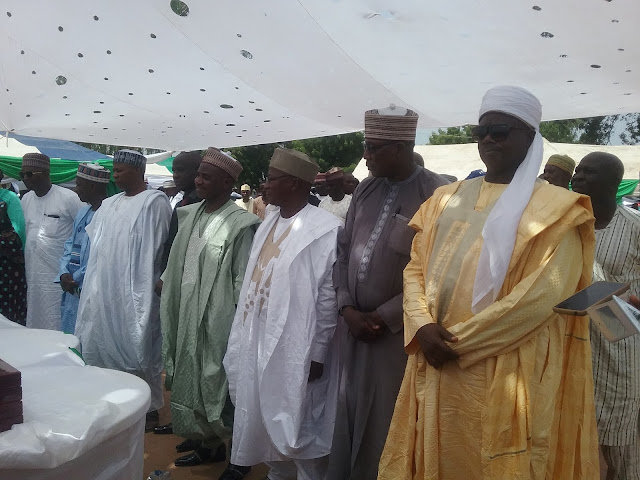 Dr  Louis Mandama also  warned against  Hate speeches among the people and to support  government of the day in order to gain more Democracy dividends to the electorates.

He also assured that the state  Civil Servants to be always  behind the present government and continue to give total loyalty and  support at all times.

In his remarks at the occasion, the Chief Press Secretary to Governor Muhammed Jibrilla Mr. Yohanna Mathias who is also the  special guest of honour had called for Unity, Love and understanding among the diversed people of Mayo-Belwa despite of their Ethnic  and cultural affiliations.

Mr  Yohanna Mathias  also appealed to the indegines of the area to join  hands and work assiduously for the overall  success  and development of Mayo-Belwa area.

He stated that the  present government under the leadership of Governor Muhammed Umar Jibrilla is working  very hard to  provide  basic social amenities to the electorates at the grassroots. 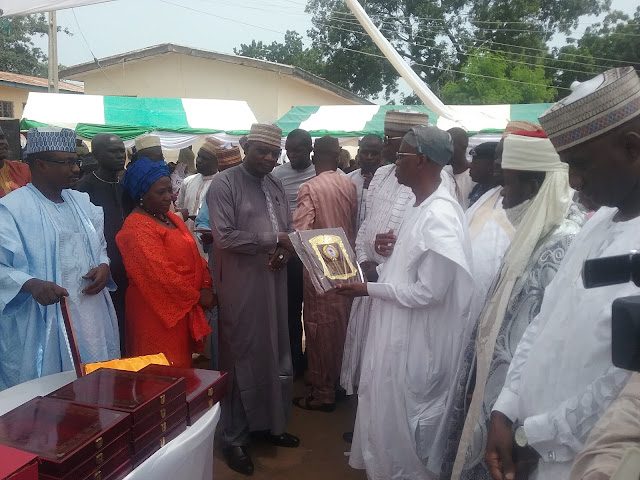 According to Yohanna Mathias the   communities are living peacefully with  one another since the time immemorial  despite their  differences.