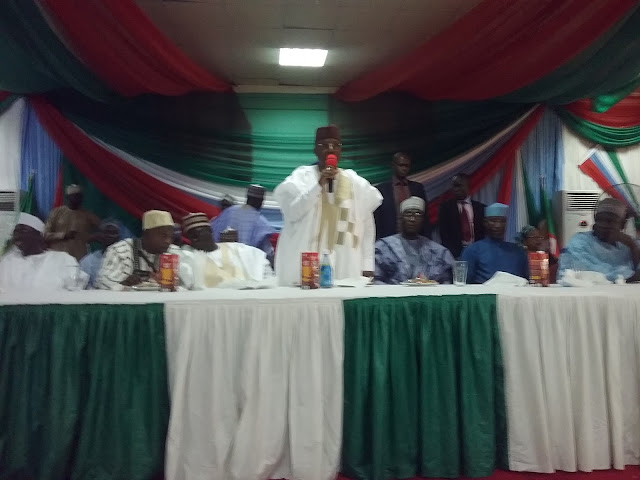 Governor Muhammed  Jibrilla has  called for Unity and  Support  of all APC Supporters  in Adamawa state for the  progress and success of the  party in future elections.

The Governor  was speaking  when  the delegation  from the National  headquarters of the  party led by the Zonal  National  Vice  Chairman North East  Comrade Mustapha  Salihu and other party Stewarts paid him a courtesy visit at Government House Yola. 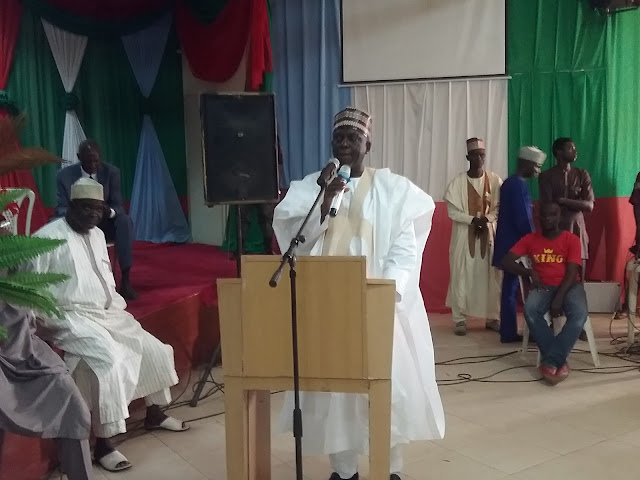 Governor Muhammed Jibrilla said the party is supreme and every member  must adhered to the rules and regulations guiding the party at all times.

In their goodwill messages, The Zonal Vice  Chairman of the APC , Comrade  Mustapha  Salihu, State Chairman  Alhaji Ibrahim Bilal, Speaker of the State House of Assembly Hon . Kabiru Mijinyawa, Honourable Sadiq Dasin  member Representing Song -Fufore Constituency in National Assembly, and the Chief of Staff Government House,  Alhaji AbdurRahman Abba Jimeta  have all assured that the APC  in Adamawa state are United as one Family and  promised to work assiduously for the success of the  party at all levels. 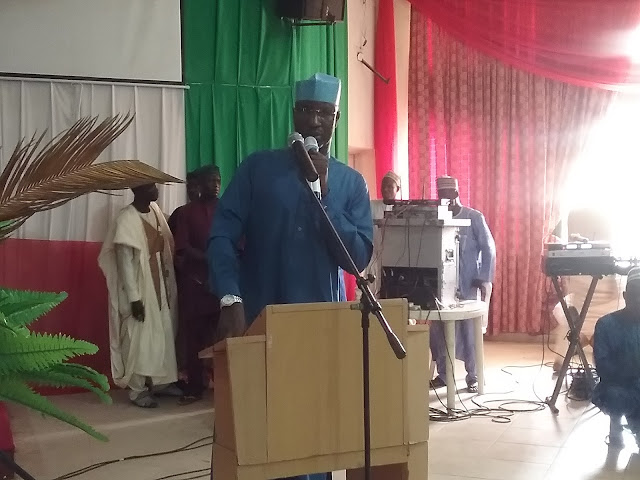 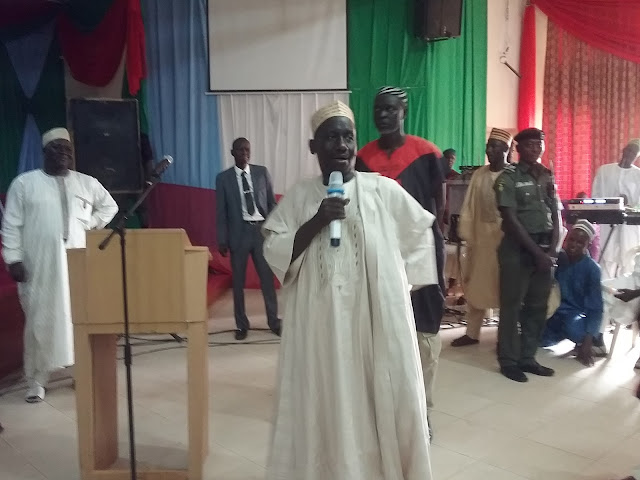 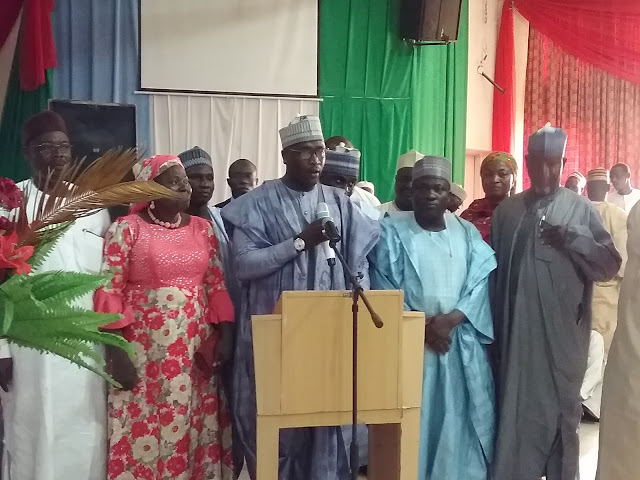 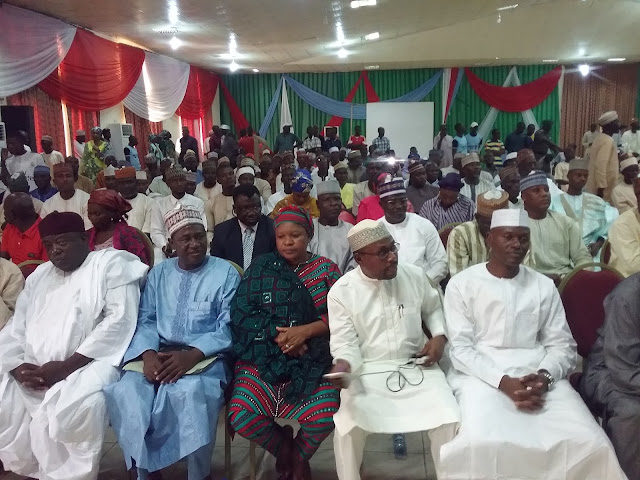 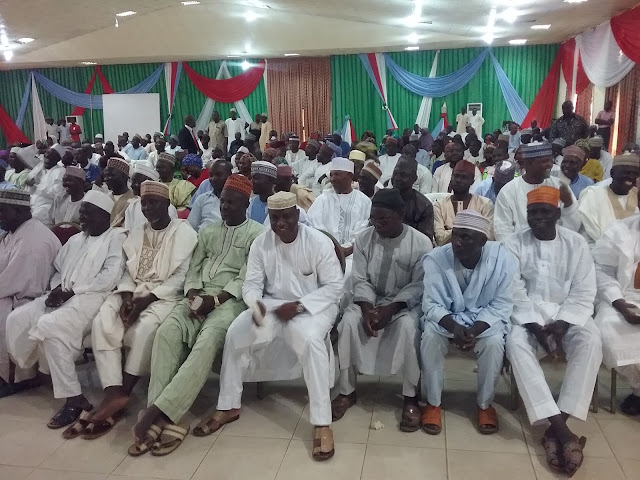