RELIGION: Christian Pilgrimage Board to Re-strategize... 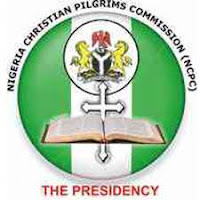 On Wednesday October 4th 2017, a meeting was convened with the new Acting Executive Secretary to encourage staff on symbiotic working relationship within and outside the board in order to restore hope that was lost during the 2016 pilgrimage operations.

The Acting ES solicited support from staff at all levels and promised to pilot the affairs of the board with honesty, transparency and accountability. He further reaffirmed his commitment to commence 2017 pilgrimage activities “ there shall be no new intake of pilgrims until the 2016 outstanding pilgrims issues are fully addressed except some few that will come from local government.” He said