Home » news update » NEWS UPDATE: "The Purpose of the Inspection is to Ascertain the Standard and Specifications of the Roads" Sajoh.

NEWS UPDATE: "The Purpose of the Inspection is to Ascertain the Standard and Specifications of the Roads" Sajoh. 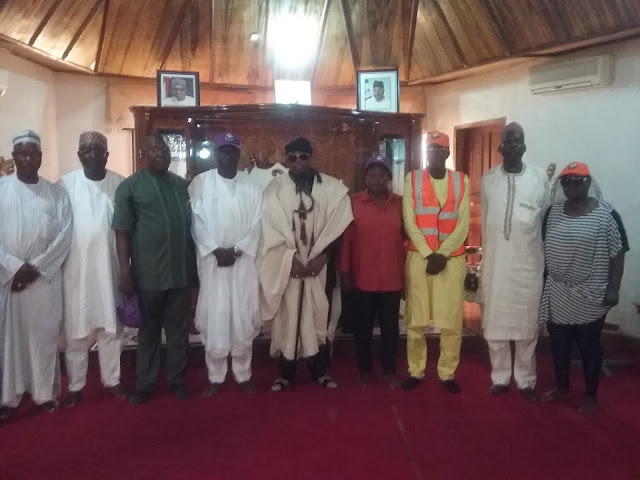 The Commissioner for Information and Strategy, Comrade Ahmed Sajoh  led team the of the State Project Monitoring Committee SPMC on a 4 day inspection tour to project sites in the Northern and Southern Zones of the state. The inspection which started on the 3rd of October ended today the 6th of October 2017. The Commissioner who was in the company of other Commissioners from the various Zones expressed their satisfaction with the standard of the roads done so far.

In an interview with the media,  Sajoh explained the "purpose of the inspection which is to ascertain the standard and specifications of the rural roads. " He expressed his gratitude to his Excellency Governor Umaru Jibrilla Bindow for his commitment towards the people of Adamawa State.

He thank the World Bank assisted through the (RAMP11) projects in the State for their assistance to the development of Adamawa State.The team payed their homage to Hama-Batta his Royal Highness Alhamdu Gladstone Teneke and the Hama-Bachama His Royal Majesty Homun Honest Irimiya Stephen respectively.

The Royal fathers on behalf of their communities expressed their gratitude to his Excellency Gov Bindow for touching the lives of the masses in every aspect, they promised to engage the youths of the communities in the maintenance of the access roads. 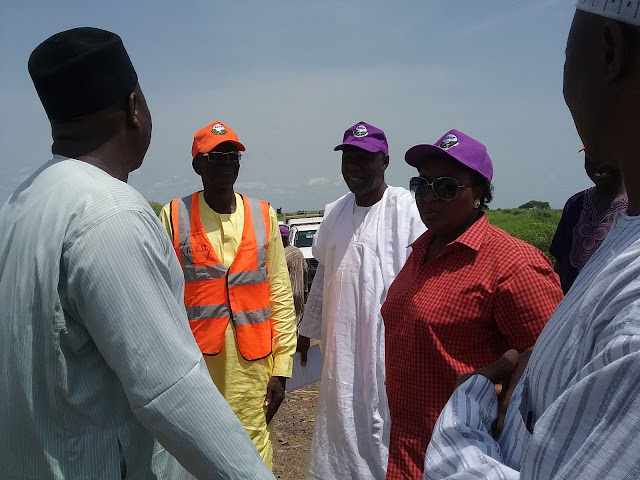 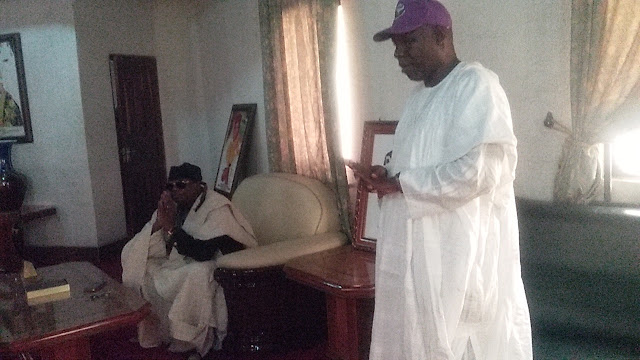