Home » News » NEWS : The Inspector General of Police Have Assures People of Adamawa of Protection of Lives and Properties..

NEWS : The Inspector General of Police Have Assures People of Adamawa of Protection of Lives and Properties.. 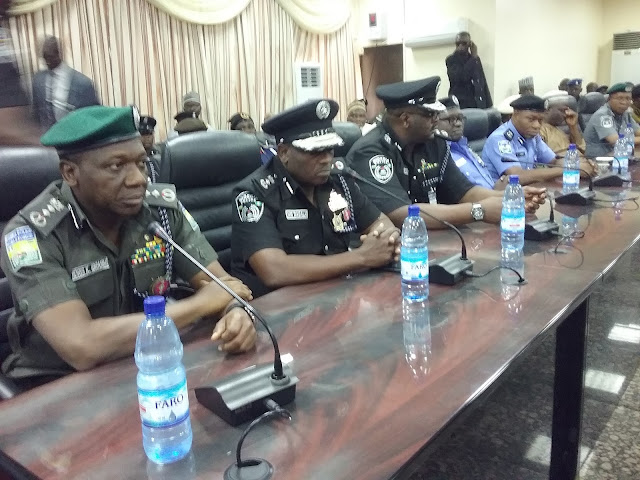 The  Nigeria  Police Force  have  assured the people of Adamawa state  of the  protection of  their  lives and properties.

The  Inspector General of Police  Idris Kpotum Ibrahim who stated this during a courtesy visit on Governor Muhammed Umar Jibrilla  at Government House Yola .

He told the Governor that  he was in Adamawa state to  commiserate with the government and people of Adamawa  over the recent  killings and attacks on  innocent people in Numan Local government area.

He explained that the  police  force will deploy troops to the  affected areas in order to maintain law and order  and to avert future occurance.

The  Inspector General of Police also  appreciated the  government and  stakeholders  for their efforts in in handling the issues, he explained that the  primary responsibility of the  Police  is to protect  lives and properties of citizens.

Mr. Idris  Kpotum Ibrahim  revealed that the  matter will be  thoroughly  investigated and the perpetrators  will be prosecuted before the court of law. 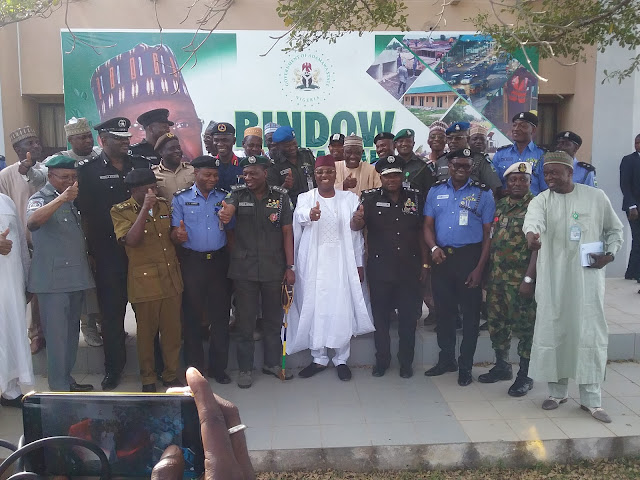 Governor Muhammed Jibrilla also said that  an administrative panel of inquiry would be  set up by the government to investigate the immediate and remote causes of the unfortunate incidence, and  described the  killings as barberic and inhuman.

Also in his remarks the  Secretary to the State Government Dr Umar Buba highlighted some of the remarkable achievements recorded by the present administration under Governor Muhammed Umar Jibrilla for the past Two and the Half years while piloting the affairs of governance  which includes physical  infrastructure,  provision of Agricultural impliments, provision of portable Drinking water, Declaration of State of emergency on Education and Health sectors, among others.

Dr Umar Bindir further explained that Adamawa state is  a international  cattle routes  that cattle  breeders  used from the  central African Republic and  past through Adamawa state before reaching  to their destination  across West African region and  called on the federal government to  as a matter of urgency  address the issue of Farmers and  Herdsmen in the country.