NEWS UPDATE:Enough Is Enough on the Continues Killings and Attacks On Communities - Says Governor Bindow. 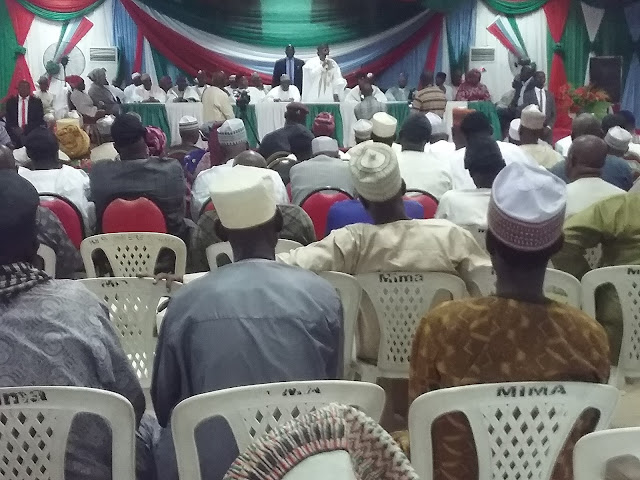 Adamawa state  Governor  Senator Muhammed Umar Jibrilla  says his government will  not condone  killings of innocent people in the state.

The Governor stated this  during a  Town  Hall Meeting with Traditional rulers and other stakeholders  from Numan, Demsa ,Lamurde ,and Girei Local government areas  over the recent attacks and  killings  on some  communities in the area.

Governor Muhammed Jibrilla  said  Enough  is Enough for the Continues Killings and Attacks On Communities, pointing out that  his Administration will not condone such barberic and inhuman act in the state.

He also  called on the people of Adamawa state to  tolerate one another for the progress and development of the state at large.

The Governor also explained that  an administrative panel of inquiry  will be  constituted  to investigate the immediate and remote causes of the unfortunate incidents and  promised to  punished  any one found  wanting  accordingly.

In their remarks, the Secretary to the State Government Dr Umar Buba Bindir along side  Chief of staff Government house Alhaji AbdurRahman Abba Jimeta stressed that people of Adamawa  have been known  with relative peace and tolerance.

They also  appealed to the citizens of Adamawa state to continue to  maintain the peaceful coexistence  in order to move the state forward. 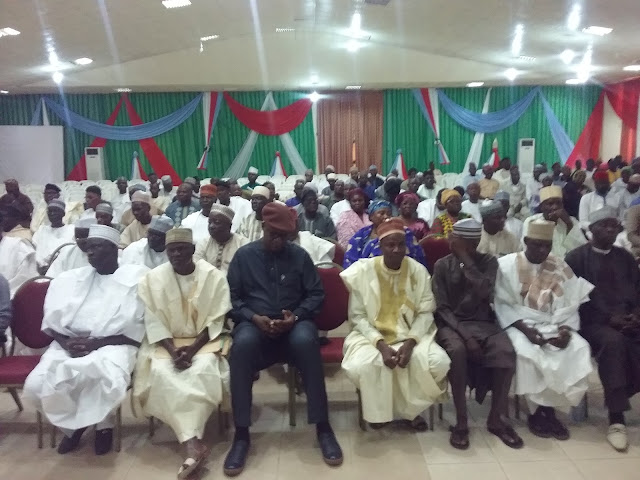 They however pointed out that  despite the diversity of  cultural and  ethnic  inclinations, people of Adamawa state  were living with one another peacefully  for decades and urged the communities  to maintain the tempo, adding that  no any meaningful development could be achieved without  peace .