NEWS:Catholic Bishop Becomes the new CAN Chair of Adamawa State 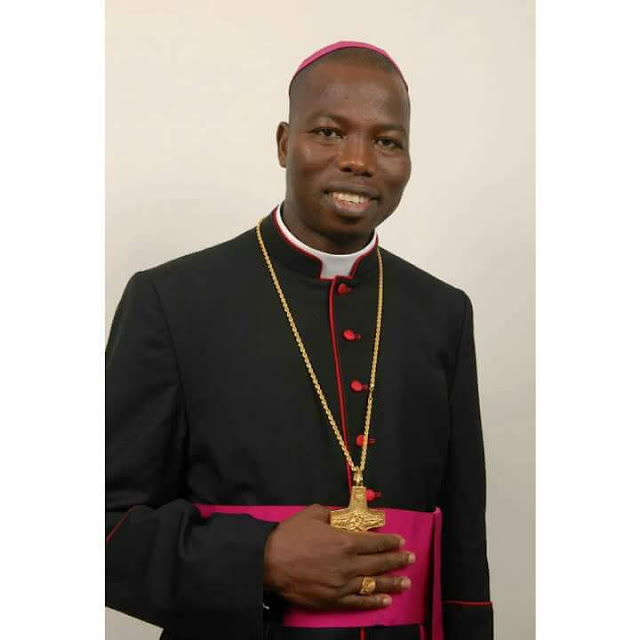 Dr. Mamza who pulled 49 votes against  Moses's 34 votes , said that he was called by members of CAN to serve and put the Association on sound and solid ground in the state.

Mamza who commended the immediate past leadership of CAN for organizing the election on time without any delay, noted that his leadership will not only operate an transparent leadership , but that he will not tolerate any act that can tarnish the image of Christianity in the state.

The CAN national secretary who is the observer of the election,Dr Musa Asake enjoins Christian to avoid hitting up the association with politics but remain a truly body of Christ.

While speaking after the results of the election was announced, the National president of Youth Wing CAN Engr. Daniel Kadzai, said that the coming on board Dr. Mamza as CAN chairman will restored the lost glory of the association in the state.

He lamented that the immediate past leadership of CAN in the state did not only turned the association into a private estate, but that it has become an extension of any ruling party in office.

Kadzai who expressed satisfaction with the election Dr. Mamza as chairman, pointed out that CAN has lost direction in the state and that it was moving towards becoming a political party in Adamawa.