NEWS:My Administration will Carry you Along -Gov Bindow assures Deaf Community residing in the State 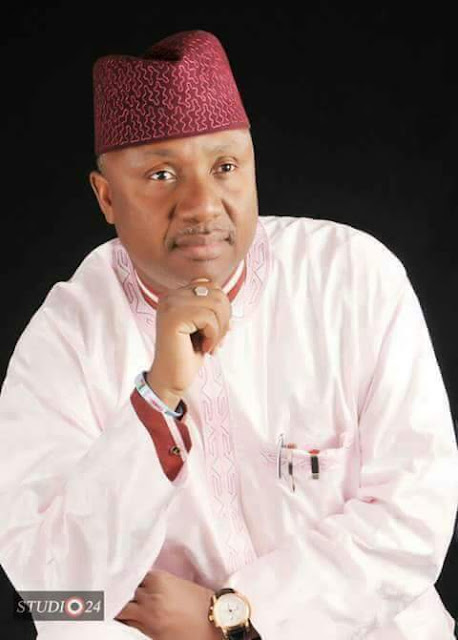 Governor of Adamawa State, Senator Muhammadu Umaru Jibrila Bindow assured the deaf people residing in the state that his administration would carry them along by including sign language in its activities for better understanding of Government's policies.

Bindow who was represented by Alhaji Aliyu Tola, the Commissioner for Women Affairs and Social Development, said this during the 2017 Annual Conference and International Week of the Deaf celebrated in Yola.

Tola assured members of the National Association of Deaf Intellectuals, Adamawa Branch that the Ministry would channel their complaint of employment negligence to the appropriate authority for redress.

Earlier, the State Chairman of the Association, Comrade Musa Matta, complained of Government’s non-consideration of their qualified members for employment in the state.

Matta, said that the issue of employment among deaf citizens of the state was worrisome and called for urgent action to address the situation.

“Statistically, about 90 per cent of our members are without means of livelihood and government employment.

“Despite the determined effort by the deaf to improve their lots and contribute positively to the development of the state, we are relegated to a position worse than a second class citizens,” Matta said.

The chairman appealed to the Government to repeal the disability bill and establish the disability rights commission to pave way for their employment.

Matta called on the State Government to fully include sign language in all government television stations and other activities to promote public enlightenment among their members.