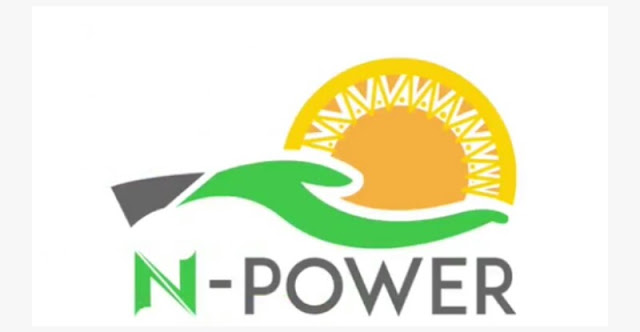 Federal Government has commenced the compilation of successful N-Power candidates in Adamawa for the 2017/2018 programme.

Mr Ahmad Abba, State Director, National Orientation Agency, disclosed this in an interview with Newsmen on Tuesday in Yola.

Abba said that the agency, in collaboration with the Office of the Vice-President, had begun the compilation of verified candidates for the second series of the programme.

He said that the exact number of those to be captured in the scheme would be made public after the compilation which will commence from Dec. 19 to Dec. 22.

‘‘Initially, a total of 8,045 applied for the scheme in Adamawa for 2017/2018 programme and the candidates whose names were published had since been verified,’’ he said.

He added that no fewer than 25 officers are to be engaged in the compilation of the successfully verified candidates.

The Director disclosed that successful applicants would be deployed in areas of specialisation to work from January, 2018. He said the agency had challenges during the verification as some candidates failed to differentiate between local government of residence and local government of birth.

He noted that the programme was meant for eligible Nigerians residing in an area, saying it had nothing to do with candidate’s indigene status and had expressed optimism with the significant participation of women in the scheme.

It reports that the 2017/2018 recruitment was in continuation of the 50,000 jobs creation pledged by the Federal Government.