Home » News » NEWS:Security Agencies in Adamawa state have been Commended for maintaining Peace and Security in the state.

NEWS:Security Agencies in Adamawa state have been Commended for maintaining Peace and Security in the state. 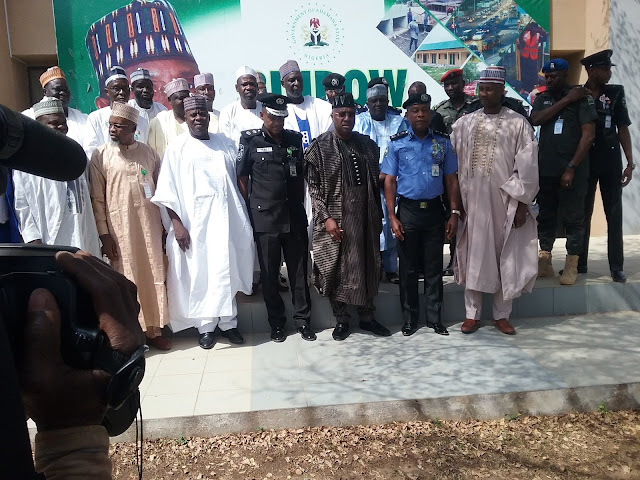 Governor Muhammed Jibrilla  described  Adamawa state as  most  peaceful  state in the  North East sub-region and promised to  continue  giving  all the necessary support  needed  by the  police  command  at all times  in order to  carry out its responsibilities.

While congratulating the newly posted AIG Mr. Kayode  Aderanti over his appointment, the Governor urged the people of the state to assist the  security agencies  to conduct  their   duties effectively. 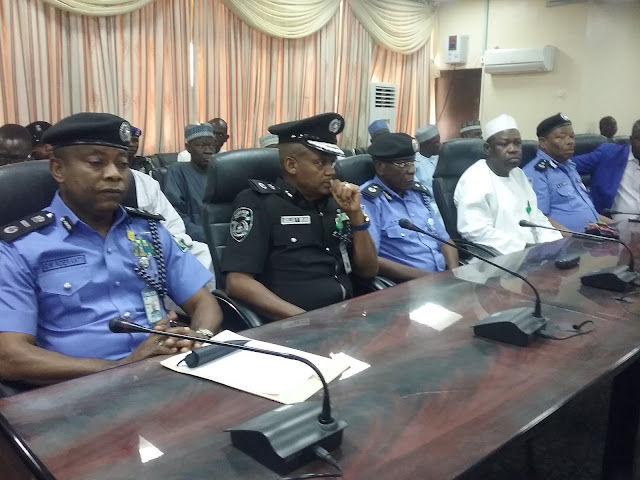 Earlier the  newly posted AIG  said  he was at Government House to  paid a courtesy call on the Governor  and commended  him for the support and cooperation being given to the  state police command.

He also said that  maintaining peace and security  is a collective responsibility of all , and commisserated the Government  and people of Adamawa state over the recent  loss of lives and properties  in some parts of the state.

The  newly posted AIG assured that the  command will  ensure maximum security in all parts of the state and advocated for  community  policing in  order to peace and  stability.