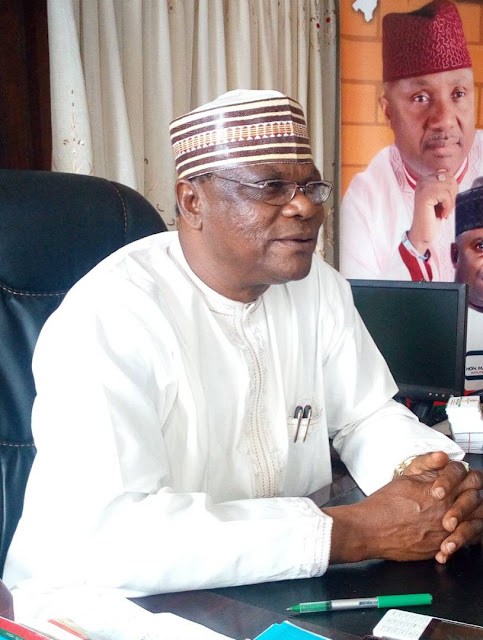 The Chairman Local Government Service Commission,  Dr.  P.P Power  advised the Directors on the need to be serious in their post of duties.  " You should be trusted because the two Departments are the backbone of any Organisations",Power said.

Dr.  Power called on them to be good, because any good staff in an office will like to facilitate learning by acting and he or she will helps develop, promote and maintain a good relationship at all time. He also warned them not to involve in  any act that will devalue their characters but they should be sincere in discharging their duties because there is reward for everything.

He concluded by saying that they should not partake in things that do not involve them either directly or indirectly. Piton also thank them for coming and wish them safe journey back to their various Local Government Areas.

The Permanent Secretary ,Mallam Umaru Bajam had also advised them on the need to be serious in their place of work assigned to them and not to be misleaded by any other person in the Local Government.

The treasurer Numan Local Government Area,  Mr. Calvin Yusuf,  appreciated the efforts of the Commission towards tackling  of issues since their coming on board. He said with the coming of this newly appointed members,  he believe that things will change drastically and promised that tbey will work as advised.