NEWS :Yoruba Community Confered Governor Bindow With a Tittle of Moyigon Of Adamawa 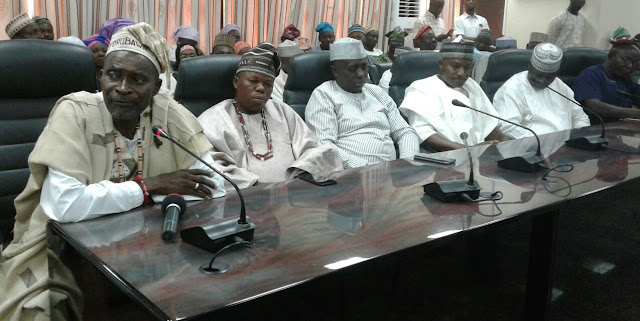 The leader of Yoruba Community, Alhaji Chief Abdul Ganiyu Adagbe stated this when members of the community paid a courtesy visit on at the Governor at Government House Yola.

Each assured the Governor that the entire Yorubas residing in Adamawa State are in support of the Governor comes 2019 general election .

While commending the Governor for providing Roads infrastructure and other basic social amenities to the people of Adamawa State, the Yoruba leader said that the Governor deserves such a Tittle and honour by the community.

While responding ,Governor Muhammad Umar Jibrilla thanked them for the solidarity visit and assured that his administration will continue to provide democracy dividends to the electorates at the grassroots.

Governor Muhammad Jibrilla described Yoruba people as cultured oriented people, and urged them to to be United for progress and Development of the community and Adamawa state in general. 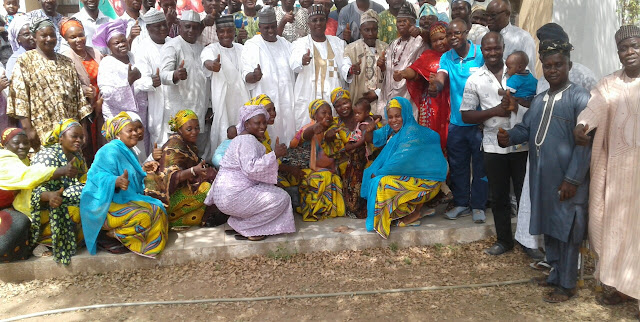