Special Report: Gov. Bndow Advised Couple to abide by the court of Conduct of Marriage when Boss Mustapha Sent his Daughter forth. 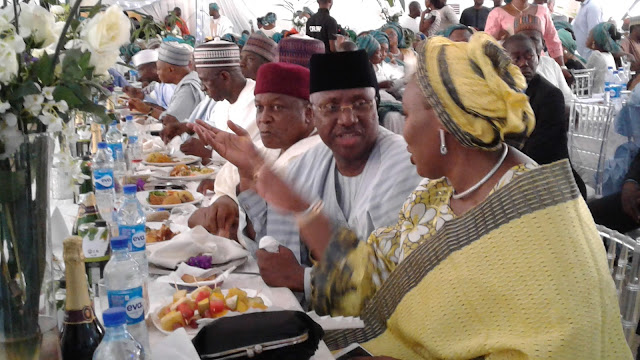 It was a gathering of  Who is Who  at the  Banquet  Hall of the Government House Yola,  the venue of the ceremony where Hundreds of personalities  jam-packed  to witness the sendforth  prayer of Miss Amanda Tolutope Boss Mustapha,   a daughter to the Secretary to the Government of the Federation Barrister,   Boss Mustapha.

On the other hand ,the family of the groom Mr. Telema who travel  all the way from Port Harcourt, River's  state capital to ask for Amanda's hand in marriage were in attendance.

Other personalities were Governors of Adamawa State Senator  Muhammad Umar Jibrilla  and his counterpart from Taraba State Dickson Darius , Members of the  National Assembly both former and present, some Permanent  Secretaries from Federal  and State Civil service, Diplomats, Business  Tycoons, Clergy men and  well wishers. 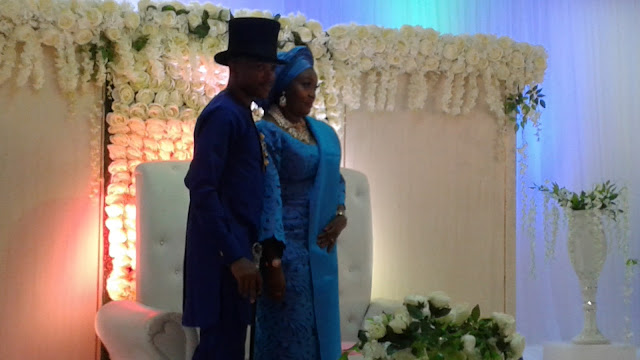 During the ceremony,  Governor Muhammad Umar Jibrilla  had advised the new couples to always abide by the court of conduct of marriage and to maintain  the  marriage agreement made during the solemnization and wished  them a happy married  Life. 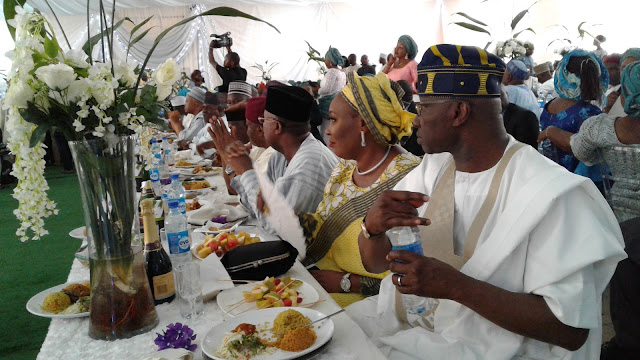