Sanga made this known at a roundtable on Tuesday in Yola to assess the implementation of the freedom of Information Act 2011 in Adamawa State, organized by Freedom of Information Coalition, Nigeria (FOICN) and Media Initiative Against Injustice, Violence and Corruption (MIIVOC), supported by the Rule of Law and Anti-Corruption (RoLAC) Programme, managed by the British Council.

He said the state is willing to make public records and document available in line with the commitment of the state government in fighting corruption.

Sanga, in his remarks expressed the readiness of the Adamawa state government to protect the right and access of citizens of the state to information and also urged other states in the federation to do the same.

He described as unfortunate the attitude of most public institutions not to make access of public records such as annual budgets and other
public records available to citizens.

“Government officials serve the people and so are accountable to them, public officials have a responsibility to be transparent. If officials have nothing to hide, then they have nothing to fear about an access to information law. For us in Adamawa we affirm that the FOI Act is germane to democracy and good governance, as a transparent government
which has already developed and adopted an anti-corruption strategy document, we are willing and ready to allow the implementation of the FOI Act.”

Stakeholders at the roundtable drawn from the public sector, the Nigeria Bar Association, the Media and Civil Society groups agreed that while the FOI Acts holds the potentials to engender development
and good governance, they however regretted that not much efforts have been put towards its implementation.

Dr. Walter Duru, Chairman of the Board of Governors of the Freedom of Information Coalition, Nigeria (FOICN) urged citizen participation in government through their holding of elected officials accountable.

He said “ If Nigerian leaders know that Nigerians will ask them questions they will be more careful in how they handle the affairs of government.”

Stakeholders stressed the importance of collaboration between civil society organization’s and the media in utilizing the FOI Act and holding government accountable. 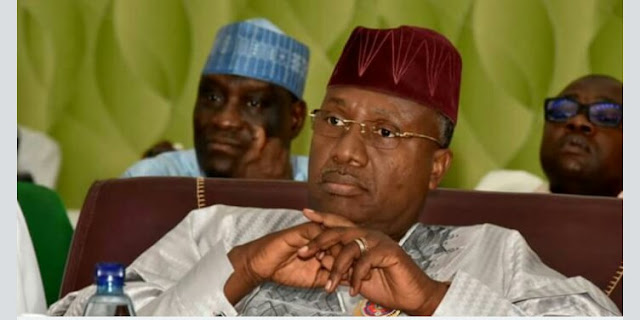